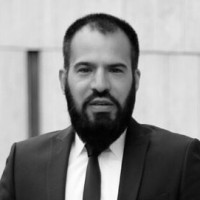 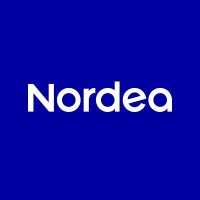 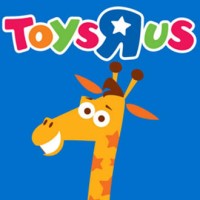 Not the Sinan Koca you were
looking for?

What company does Sinan Koca work for?

What is Sinan Koca's role at Santander Consumer Bank Danmark?

What is Sinan Koca's Phone Number?

What industry does Sinan Koca work in?

Sinan Koca has a degree in Business Administration from the University of Economics and Business Administration in Istanbul, Turkey. He has been working in the Retail and Wholesalesector for the past five years. Sinan Koca started his professional career as a Sales Assistant at Netto, Dansk Supermarked.sequently, he worked at EjendomDanmark for six years until he became a Senior Project Manager at EjendomDanmark from September 2018 to May 2020. From September 2016 to November 2017, Sinan Koca was a Salessupport at Santander Consumer Bank - Nordics. From May 2015 to November 2016, he was a Studentermedhjælper at Santander Consumer Bank - Nordics. As an AML Specialist at Nordea, Sinan Koca handled complex AML transactions with a large financial institution in Scandinavia. From November 2017 to August 2018, Sinan Koca was a Salgsassistent at Toys R Us. In this position, he worked with Toys R Us' rank-and-file employees, selling and emerging children's products. He also managed the company's supply chain. Sinan Koca is currently a Studentermedhjælper at Santander Consumer Bank Danmark.

There's 88% chance that Sinan Koca is seeking for new opportunities

US Federal Account Manager at GitLab, Inc. at GitLab

Fred Joyal is a renowned speaker and author on creating a remarkable consumer experience. at AdvisoryCloud

Having recently completed my assignment with Goodlands Property Management, now actively seeking my next opportunity in Family Office Management or Hospitality.

Enabling business to move faster with less risk at Ntirety