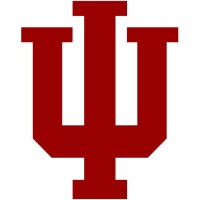 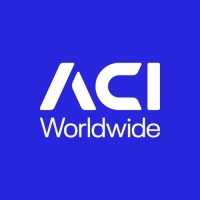 There's 95% chance that Shivraj Nimbalkar is seeking for new opportunities

Not the Shivraj Nimbalkar you were
looking for?

Based on our findings, Shivraj Nimbalkar is ...

Based on our findings, Shivraj Nimbalkar is ...

What company does Shivraj Nimbalkar work for?

What is Shivraj Nimbalkar's role at ACI Worldwide?

What is Shivraj Nimbalkar's Phone Number?

What industry does Shivraj Nimbalkar work in?

Shivraj has a degree inengineering from IBM and 5 years of experience in software engineering. In his previous job, he worked on developing a real-time payments processing, card management and merchant acquiring solution, Postilion. He has also worked on upgrading custom components built on older version of Postilion Realtime, PostCard and PostOffice frameworks to a newer version. He has also written code for requirement analysis, module design and development, developer and technical support,bug fixing, testing, documentation, product migration, training and mentoring.

Commissioner at The President's Commission on White House Fellowships at Burke Consulting, LLC

General Manager at Roche at Roche

Chief Creative Officer and Founder at DÔEN at Shop Dôen

Head Of Technology at Gearbox Publishing at Activision