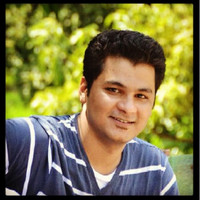 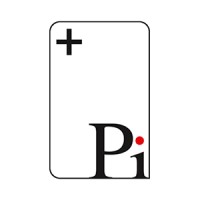 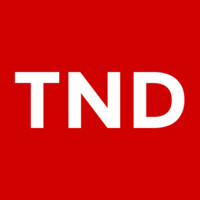 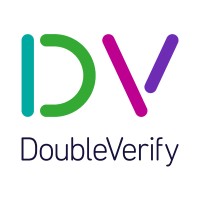 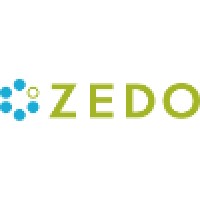 Not the Sherel Joseph you were
looking for?

Based on our findings, Sherel Joseph is ...

Based on our findings, Sherel Joseph is ...

What company does Sherel Joseph work for?

What is Sherel Joseph's Phone Number?

What industry does Sherel Joseph work in?

There's 89% chance that Sherel Joseph is seeking for new opportunities

President & CEO at Kostopulos Dream Foundation & Honorary Consul of Romania to the United States at U.S. Department of State

Recruiter at Desktop Metal at ClearMotion

Chairman and Chief Executive Officer at C3.ai at C3 AI

Senior Vice President, Head of People and Operations at Talkdesk and Postdoctoral Researcher at Stanford University at Talkdesk

Past chairman of AICPA, current member of IFAC board, BDO partner committed to helping others with business, financial and other life goals. at IFAC