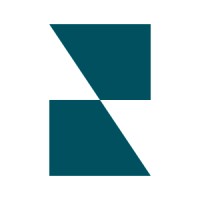 Head of HR and Talent 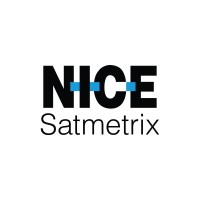 Head of HR and Talent (acquired by NICE)

Director of HR and Talent (acquired by NICE) 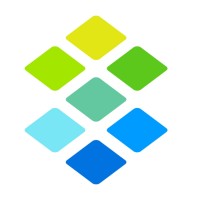 Not the Shelly D you were
looking for?

Based on our findings, Shelly D is ...

Based on our findings, Shelly D is ...

What company does Shelly D work for?

What is Shelly D's role at Reputation.com?

Shelly D is Head of HR and Talent

What is Shelly D's Phone Number?

What industry does Shelly D work in?

Shelly Duong Phr began her education after he Honors Custom 2 CustomLooms, in which she earned her BA in Business-Human Resources from San Jose State University. Shelly has also held various positions in the Human Resources field, most notably working as a Supervisors Analyst at Pacific Life Insurance. As a Supervisor Analyst, Shelly was responsible for analyzing and reviewing employee performance and trends. Shelly has also experience with various online resources and was also a Study Abroad student at the University of Notre Dame in order to gain further education and experience in different fields. In Shelly Duong Phr's previous position, she was also an instructor in the Human Resources program at San Jose State University.

There's 87% chance that Shelly D is seeking for new opportunities

Strategy and Business Transformation at Xerox

Writer/Researcher/Copy Editor at The Gate Worldwide