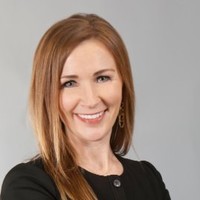 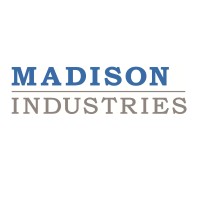 Past President of the Board of Directors 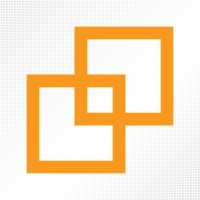 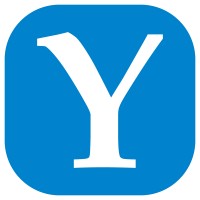 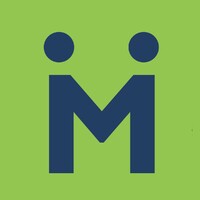 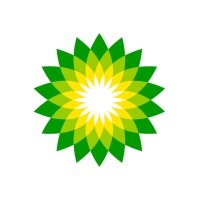 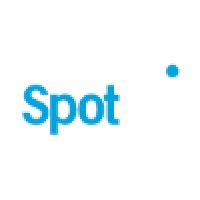 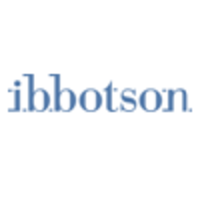 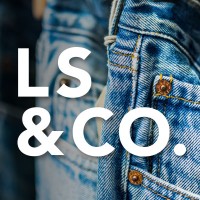 Not the Shelli Nelson you were
looking for?

Based on our findings, Shelli Nelson is ...

Based on our findings, Shelli Nelson is ...

What company does Shelli Nelson work for?

What is Shelli Nelson's role at Madison Industries?

What is Shelli Nelson's Phone Number?

What industry does Shelli Nelson work in?

Shelli Nelson'sBackground:Shelli Nelson is currently a Talent Consultant at BP from February 2013 to June 2013 (5 months), in Chicago, Illinois.Previously, Shelli Nelson was a Senior Manager Talent Acquisition at Relativity from January 2017 to October 2018 (1 year 10 months). At Relativity, Shelli was responsible for invigorating a tired recruiting process and interviews. Shelli also actively pursued passive candidates, furiously prescreened potential candidates, and meticulously prescreened potential candidates to ensure interview efficiency.Shelli currently serves as an elected member of the Board of Directors of Chicago SHRM.Shelli Nelson also served as President, Chicago Chapter at Think IT Association from April 2014 to January 2017 (2 years 10 months). At Think IT Association, Shelli was responsible for developing and leading the first ever agency wide training and development program achieving 100%. She also spoke at events for Think IT and facilitated topics on best practices, industry trends, and leadership for the membership.In addition to her work experience with Relativity and Think IT, Shelli Nelson has also had experience as a Human Resources Consultant at Tandem HR from October 2013 to March 2014 (6 months) and as a Sales and Marketing Associate/Regional Office Administrator at Levi Strauss & Co. from 1995 to 1998 (3 years).Most recently, Shelli Nelson worked as a Senior Manager Talent Acquisition at Voyageur One, Inc. from September 2008 to October 2010 (2 years 2 months). At Voyageur One, Shelli was responsible for providing consulting and facilitation services, including strategic assessments and recommendations, and professional seminars. She also initiated and implemented three new service offerings - HR consulting, outplacement, and executive search for clients such as Incapital, Terra Nova, and the University of Chicago.Currently, Shelli Nelson is a Vice President - Human Resources at Legacy Marketing Partners from October 2010 to February 2013 (2 years 5 months) in Chicago, Illinois.Shelli Nelson has also been a human resources consultant for Spot Trading LLC from July 2007 to July 2008 (1 year 1 month) in Chicago, Illinois.In her previous roles, Shelli Nelson has executed innovative recruiting strategies utilizing progressive social media platforms and technology. She has also fortified relationships with top universities, hiring an immigration attorney to expedite the hiring process, and creating the entire HR infrastructure and department from nothing.What have been some of Shelli Nelson's successes and accomplishments?Some of Shelli Nelson's successes and accomplishments include increasing employee referrals 50% and website brand hosting by 10x, conducting in-depth, revealing 360° surveys, and advising C-level leadership through change management initiatives, redeployment, and employee relations issues.What has been some of Shelli Nelson's biggest challenge?Some of Shelli Nelson's biggest challenge has been postsuring in order to maintain a C-level position within the company. Additionally, she has also had to face challenges insuccessfully duplicating thesuccess of her predecessor.

Ranked #289 out of 5,788 for Managing Director, Talent Acquisition in Illinois

There's 74% chance that Shelli Nelson is seeking for new opportunities

Senior Director Of User Experience at Modernizing Medicine at ModMed

CEO at TESLAco at Caltech

CTO at CWNP at CWNP