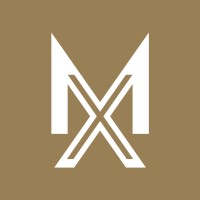 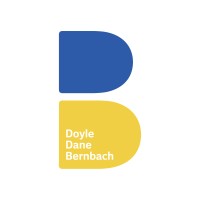 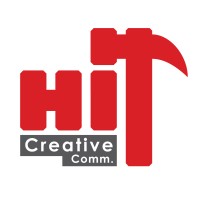 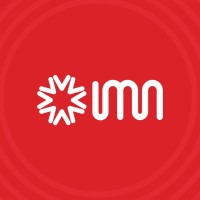 Not the Shehab Soliman you were
looking for?

What company does Shehab Soliman work for?

What is Shehab Soliman's role at VMLY&R?

What is Shehab Soliman's Phone Number?

What industry does Shehab Soliman work in?

The reason Shehab Soliman has been able to successfull in his field is his passion for leaving an impact on the world, which is what drives him to work every day. He has a clear understanding of what he wants to achieve, and takes the time to understand his clients’ needs.He loves the challenge of creating a unique and meaningful project for his clients, and is always looking to learn more about the industry he is working in in order to better serve them. Shehab Soliman is a truly comprehensive designer, with years of experience in all unique industries. He can quickly adapt to any project, and always puts the client’s needs first.

There's 100% chance that Shehab Soliman is seeking for new opportunities

Keynote and Motivational Speaker at The American Legion

Director of Strategic Accounts at Optomi Professional Services at Optomi