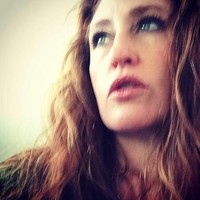 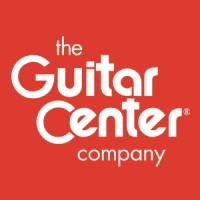 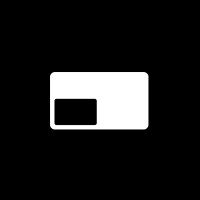 Not the Shannon Shelly you were
looking for?

Based on our findings, Shannon Shelly is ...

Based on our findings, Shannon Shelly is ...

What company does Shannon Shelly work for?

What is Shannon Shelly's role at Freelance Creative Director?

What is Shannon Shelly's Phone Number?

What industry does Shannon Shelly work in?

I’ve had various design andadvertising stints; design for print, Interactive and Online, and outbreak of working with an entire team on all things creative, from writing copy to Co-Creative Directors. I have also managed teams of buyers and output with a budget in mind- whether it’s a one off event or something that we’re hoping to develop into a longterm business. I have also had experience with graphic design, motion graphics, and logo design.

Shannon Shelly has a degree in Graphic Design from the Academy of Art University. Shannon started her career as a Graphic Designer and has since worked as a Production Artist and Illustrator. Shannon is currently based in Los Angeles, California and is currently working on her first feature-length film. Shannon has worked on projects for films such as The Amazing Spider-Man 2, Thor: The Dark World, Captain American: The First Avenger, Iron Man 3, TheMW, and Guardians of the Galaxy. Shannon has also been a judge for the Academy of Art Awards show and has been on the show as a Guest judge many times.

There's 71% chance that Shannon Shelly is seeking for new opportunities

Reclaim Your Freedom While Expanding Your Business & Increasing Your Net Profits at Chambers Bay Insurance, LLC