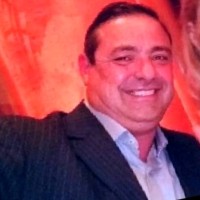 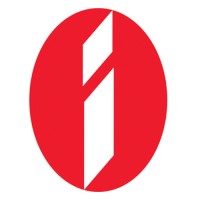 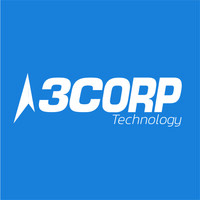 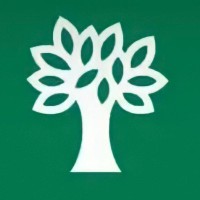 Not the Sergio Marques Capelas you were
looking for?

What company does Sergio Marques Capelas work for?

What is Sergio Marques Capelas's role at ISI BRASIL?

What industry does Sergio Marques Capelas work in?

Sergio Marques Capelas has worked in Finance at three companies: Italian Coffee do Brasil (from June 2013 to February 2020), 3CORP Technology (from May 2009 to June 2013), and Santana S.A. - Crédito, Financiamento e Investimento (from August 2004 to May 2009). He has also worked as a Supervisor of Credito and Cobrança at Sonopress from March 2004 to March 2006, as an Assistant of Credito Cobrança and Controle de Dados at Rede Globo from February 1992 to March 1994, and as a Gerente Financeiro at ISI BRASIL.

Sergio Marques Capelas has over 20 years of experience in individual and group finance and credit management, risk assessment, cash flow forecasting, and financial reporting. He has a degree from the University of São Paulo and a specialisation in financial statement analysis, cost reduction, and debt management. Sergio Marques Capelas worked for Abril for six years as an assistant finance director. He then worked for Italian Coffee as a management specialist for six years. He then worked at Santana S.A. - Crédito, Financiamento e Investimento for two years as a supervisor of credit. He then moved to HP for two years as an assistant finance director. He then moved to Cotia as the financial controller for two years. He then worked at Rede Globo as the assistant finance director for three years. His current employer is ISI BRASIL where he is a girento financeiro.