Zitro, CEO. Member of the Board of Directors at Grup Peralada - Gran Casino Barcelona. Professor at both the MBA and Master in Marketing programs 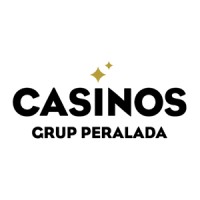 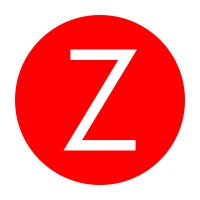 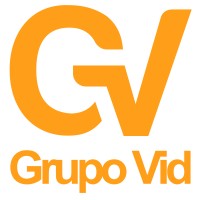 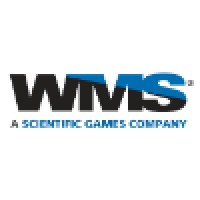 Not the Sebastian Salat you were
looking for?

Based on our findings, Sebastian Salat is ...

Responsive
Strong sense of self
Engaging

Based on our findings, Sebastian Salat is ...

What company does Sebastian Salat work for?

What is Sebastian Salat's role at Zitro?

What is Sebastian Salat's Phone Number?

What industry does Sebastian Salat work in?

I joined Zitro in 2000 as a CEO and continued to serve in that role until I left in June 2015, first as President, International and then as Managing Director, during which time we grew the company by 33%. I am also responsible for overseeing all aspects of the company’s day-to-day operations. After leaving Zitro, I continued my career as a professor at both the MBA and Master in Marketing programs at Universitat Politècnica de Catalunya, where I taught for over fifteen years. I am also currently a member of the Board of Directors at Grupo Vid and a member of the Executive Committee at WMS Gaming, Inc.

There's 70% chance that Sebastian Salat is seeking for new opportunities

Director of IT at CareDx, Inc. - We are hiring!! at FireEye, Inc.