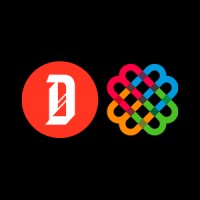 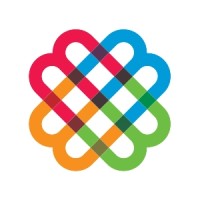 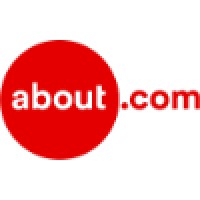 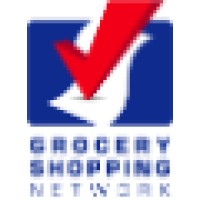 Not the Sean White you were
looking for?

Based on our findings, Sean White is ...

Based on our findings, Sean White is ...

What company does Sean White work for?

What is Sean White's role at Meredith Corporation?

What is Sean White's Phone Number?

What industry does Sean White work in?

The following is a summary of Sean White's professional and technical skills. Sean White has a degree in Business Administration from the University of Phoenix. Sean White has experience as a commercial director and sales director, in addition to experience as a digital director and an account director at Meredith Corporation.Sean White is extremely detail-oriented, and is always looking for ways to improve his skills. He is a self-starter, and always wants to be able to help his team be more efficient and successful. Sean White is very accurate in his predictions, and is able to advise his clients on the best way to achieve their desired outcome.

Ranked #446 out of 8,920 for Director, Programmatic Sales & Solutions in New York

There's 93% chance that Sean White is seeking for new opportunities

Fun with People and Technology at Slack

Delivering Happiness to Our Users. Your Happiness is My Happiness. at Zoom Video Communications, Inc.

Computer Networking Consultant and Professional at Self Employed

Android Developer at AT&T at AT&T

DevOps Engineer at ERT at Addteq

Software Engineer at KAYAK at KAYAK

Echols Scholar at University of Virginia at Hilliard Lyons

Founder + CEO at Tentrr at Tentrr