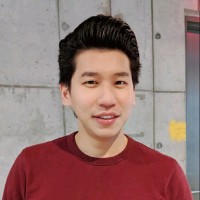 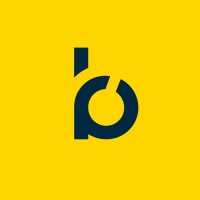 Not the Scott Yak you were
looking for?

Based on our findings, Scott Yak is ...

Based on our findings, Scott Yak is ...

What company does Scott Yak work for?

What is Scott Yak's role at Google?

What is Scott Yak's Phone Number?

What industry does Scott Yak work in?

In Scott Yak's earlier work experience as a software engineer, he developed compression algorithms for Facebook and Singapore Armed Forces. He also worked on a project as a research assistant at Center for Quantum Technologies and was involved in developing a new product in Javascript that allows personalization of landing pages from AdSense and Facebook display advertisements. In his current job at Google, he is responsible for developing the frontend for an improved version of an interview question bank.Scott Yak is a highly experienced programmer with a degree in computer science from Uppsala University in Sweden. He has been working in the USA for six years and has experience with a range of programming languages, including Ada, Python, Appengine, and Datastore.Scott Yak is a highly skilled interpersonal problem solver and has a strong record of resolving technical problems quickly. He is also very capable at understanding and regulating delicate team dynamics.

There's 97% chance that Scott Yak is seeking for new opportunities

Director of Talent Acquisition at Twilio

Talent Director at Salt at Salt

Member of the Executive Committee, Chief Digital Officer at Novartis at Novartis

Head of Engineering, Food Eater/Discovery/Driver and Deliveries at Grab at Grab

General Partner at 8VC at 8VC

Head of Engineering and Product at CyberPolicy

Real Estate Acquisitions at Invesco US

Software Engineer at Plaid at Plaid

VP of Marketing at iSpot.tv

Director of Product at IDAGIO at IDAGIO

Software Engineer at Color at Color