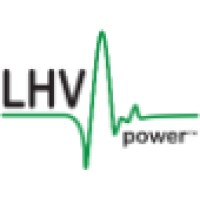 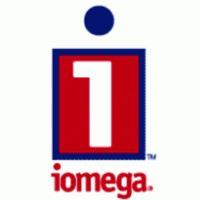 Not the Scott Stromenger you were
looking for?

Based on our findings, Scott Stromenger is ...

Based on our findings, Scott Stromenger is ...

What company does Scott Stromenger work for?

What is Scott Stromenger's role at Rhombus Energy Solutions?

What is Scott Stromenger's Phone Number?

What industry does Scott Stromenger work in?

PERSONAL SKILLS & EXPERIENCE: Scott Stromenger is well-versed in electronic design and manufacturing techniques. He has a background in contractor manufacturing and has a well-developed network of contacts in the industry. Furthermore, Scott is confident in his ability to manage multiple projects at once, and he is skilled in promptly communicating with his stakeholders.

Scott Stromenger has a Master's degree in Business Administration and a 2-year experience in Electro-Mechanical Manufacturing. Prior to starting RHombus Energy Solutions, Scott was a Sales Coordinator at Current Ways, where he managed sales and marketing efforts for electric vehicles in the Southern California market. In his previous roles, Scott has experience in product development, marketing, and business development. He has a strong understanding of current electricity and energy markets, and is able to develop high-quality and cost-effective products.

Ranked #223 out of 4,451 for Director of Business Development in Michigan

There's 76% chance that Scott Stromenger is seeking for new opportunities

Growing people through connecting them to better jobs at Freeletics

Head Of Quality at Anduril Industries

“If you think the cost of winning is too high, wait until you get the bill of regret" ~ Tim Grover at Parkwood International