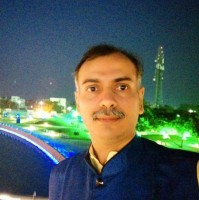 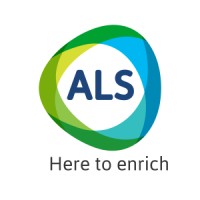 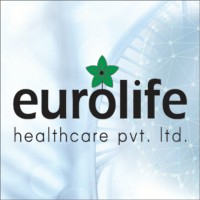 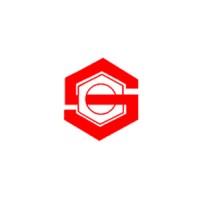 Not the SATYEN TRIVEDI you were
looking for?

What company does SATYEN TRIVEDI work for?

What is SATYEN TRIVEDI's role at SUNNOVIS CAPITAL ADVISOR?

What is SATYEN TRIVEDI's Phone Number?

What industry does SATYEN TRIVEDI work in?

Satyen Trivedi, who has over 20 years of experience in the business world, has worked as an accountant, financial analyst, and strategic counselor since 2003. She started her career at Earnest John & Co. in 2003 and held the position of Group Accounting Manager until July 2007. From there, she moved to Sunnovis Capital Advisor, where she served as the President and Chief Financial Officer from July 2017 until January 2017. In her previous positions, she was responsible for developing and executing Sunnovis Capital Advisor’s strategies, oversight and review of the company’s financial reports, and planning and execution of financial audits. She also played a leading role in developing Sunnovis' relationship with its clients, serving as the responsible for leading all day-to-day interactions with the firm’s stakeholders. Earlier in her career, Trivedi held positions at Eurolife Healthcare Pvt Ltd, where she was the Group CFO from May 2016 until June 2017, and at SUPRIYA LIFESCIENCE LIMITED, where she was the Group Accounting Manager from March 2007 until August 2011. She has alsoauthored a number of reports and articles in the fields of business strategy, risk management, financial accounting, and market research.

There's 75% chance that SATYEN TRIVEDI is seeking for new opportunities

"If you are not willing to risk the usual, you will have to settle for the ordinary." - Jim Rohn at AgileHires

Senior Project Manager at Helix Electric...... Helix is great, we are hiring, ask me about it! at Independent Electrical Contractors, Inc. - IEC

Faculty and Founding Director, Center for Applied Ethics and Values in Emerging Technologies at Eterna BioCapital

You can customize this invitation at Plug and Play Tech Center