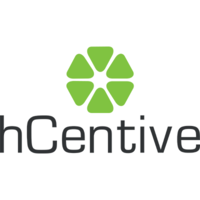 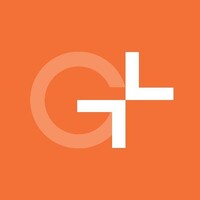 There's 94% chance that Sanjay Singh is seeking for new opportunities

Not the Sanjay Singh you were
looking for?

Based on our findings, Sanjay Singh is ...

Based on our findings, Sanjay Singh is ...

What company does Sanjay Singh work for?

What is Sanjay Singh's role at Wipro?

What is Sanjay Singh's Phone Number?

What industry does Sanjay Singh work in?

Sanjay Singh has a lot of experience with technology and HRIS. He has been the founder and CEO of Uzio, Inc from 1991 to 1994, and he has also been the co-founder, CEO of hCentive from June 2009 to December 2018. In his work experience, he has been responsible for developing HRIS software for SMBs and Brokers, and he is also a co-founder and President of Global Logic from April 2000 to June 2009. He is also known for his work in the out-sourced R&D space, and he has been able to grow his company to over three thousand employees and offices in five countries.Apart from his experience with HRIS and out-sourced R&D, Sanjay Singh is also very knowledgeable in the area of health benefits. In 2013, he helped power the states' exchanges under the Insure.gov program run by the Obama administration, and he is also know for being the author of the book "The Next Step: Enrolling and Managing Health Benefits." He is also known for his work on the project "HIX Platform: brick and mortar or online?", which was announced in 2014 and is still in progress.

Product Designer at Lyft at Lyft

Lifescience technology entrepreneurship - building companies that improve the practice of medicine. at OneOme

Software Engineer at Pixlee at Pixlee

Software Engineer at Google Research and Machine Intelligence at Google