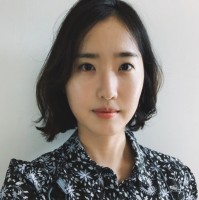 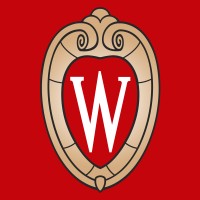 Not the Sangmin Shin you were
looking for?

Based on our findings, Sangmin Shin is ...

Based on our findings, Sangmin Shin is ...

What company does Sangmin Shin work for?

What is Sangmin Shin's Phone Number?

What industry does Sangmin Shin work in?

Sangmin Shin’s professional and technical achievements in his current profession include engineering manager, homefeed ranking at Pinterest, software engineer at Pinterest, and research assistant at University of Wisconsin-Madison. Shin has also been employed byOracle in Redwood City, CA and Madison, WI as a database manageability group research assistant. He has previous experience working in the engineering, non-profit, and corporate sectors. In his spare time, Shin enjoys spending time with family, playing video games, and gardening.

Ranked #993 out of 19,860 for Engineering Manager, Homefeed Ranking in California

There's 88% chance that Sangmin Shin is seeking for new opportunities

Senior Director of Marketing, EMEA at GoPro at GoPro

Head of IT at Divimove at Fyber

CEO of Avon and Board Director at New Avon