Head of Product at DTEN 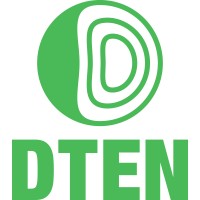 Quantic School of Business and Technology

Quantic School of Business and Technology

Not the Sally Tung you were
looking for?

Based on our findings, Sally Tung is ...

Based on our findings, Sally Tung is ...

What company does Sally Tung work for?

What is Sally Tung's role at DTEN?

What is Sally Tung's Phone Number?

What industry does Sally Tung work in?

In September 2014, Sally was appointed as a Product Success Leader at 6waves which was a startup in Hong Kong. At that time, the company was developing a new virtual reality initiative called "Sherlock VR" which was featured on Google Daydream. Sally led this effort alongside 10 other developers and process included wireframing, A/B testing, documentation and specification. They also did this in collaboration with Agile and Scrum methodologies. This helped the team to define a roadmap and ran production processes with these methodologies. They also monitored payer spending behaviors and engagement level by conducting analysis and qualitative research to optimize existing features and design new ones. Sally then became a Community Manager at 6waves from October 2009 to September 2010 in Hong Kong. In this role, she also managed customer related inquires, addressed inquiries/ issues in different languages as well as suggesting valuable users’ feedback on gameplay improvement to the development team. As Product Manager at 6waves, Sally was responsible for 20+ social games across platforms (Facebook, iOS and Android). She also led the development and launched of published titles as well as oversaw the marketing and support of these titles. In terms of experience, Sally has 5 years of work experience in product management. In this time, she has led a development team of ten and supervised the marketing and support of 10+ social games. Overall, Sally has had a successful experience working in product management and has learned a lot from her predecessors.

Sally Tung is a business executive with over 20 years of experience in the business world. After completing her executive master's degree in business administration and management from Quantic School of Business and Technology in 2017, she went on to get her bachelor's degree in communication from UC San Diego in 2007. During her undergraduate years, she also attended a course on business effectiveness and strategy. Sally Tung has also held various managerial and advisory positions with various businesses in her 20 years in the business world. This experience and education allows her to have a strong knowledge and understanding of how to run a business, and allow her to provide key insights and support to her clients.

In Defense of delay“We need to delay this product because we need to make sure that it is better and more successful. There are a lot of things we still cannot immediately answer. And by doing that, we can save our users and the company a lot of money.”Jon Goff, Product Manager at FacebookIt’s hard to overstate how important it is to get a product right the first time around. When you’re just starting out, it can be difficult to anticipate all of the potential wrinkles that could pop up in your product and how you can avoid them.To date, social media has been a vital part of our social consumer ecosystem, and one that’s expected to grow even more important in the next decade. It’s essential that our products meet the expectations of the people who use them, and the release of a new product can be especially fraught with tension and uncertainty.In the case of Facebook’s newest product, The Governor, Flurry was brought on board to help manage the delays and ensuring that the product was still meet the standards that Facebook set for themselves. In terms of design, Flurry’s experience with high-res 3D services was extremely valuable in helping to ensure that the product looked great and functioned flawlessly.Delays are a part of life in any product development process, but they can be especially challenging when it comes to new products. Flurry’s predecessor, Saber, was incredibly successful and fulfilled their promise to “reshape how social media will work in the future.” By working with both Facebook and Flurry, the team was able to ensure that the product was ready to release on time, and that the complications that arose were quickly resolved.The Governor is a new product that touches on some of the most important social media features of our day, and with the permission of Facebook, Flurry has been allowed to take their time and craft a product that is truly their own. If anything, the delay has only served to build trust and respect between the product developers and Facebook.Developing a product is a never-ending journey, and though it can be difficult, it’s also an inherently rewarding experience. Now that Facebook has made their decision, it’s up to the rest of the product development team to execute on that vision and make sure that the Governor is not just a success, but one that establishes Facebook as a company that really understands social media.

There's 91% chance that Sally Tung is seeking for new opportunities 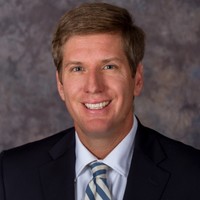 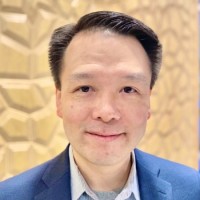 Consul General and Senior Trade and Investment Commissioner at Austrade 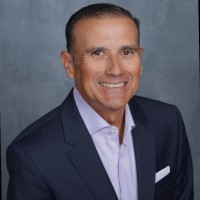 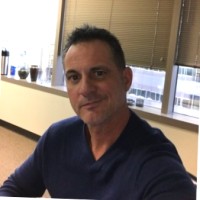 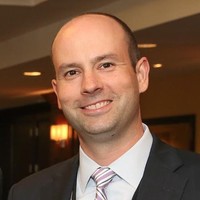 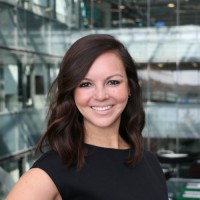 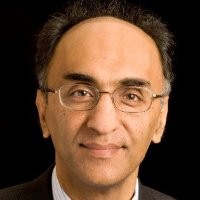 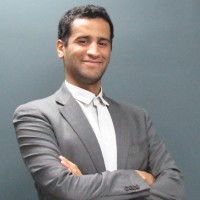 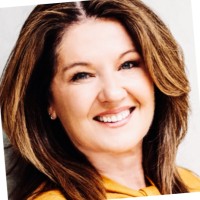 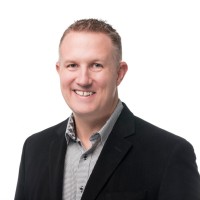 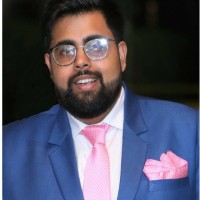