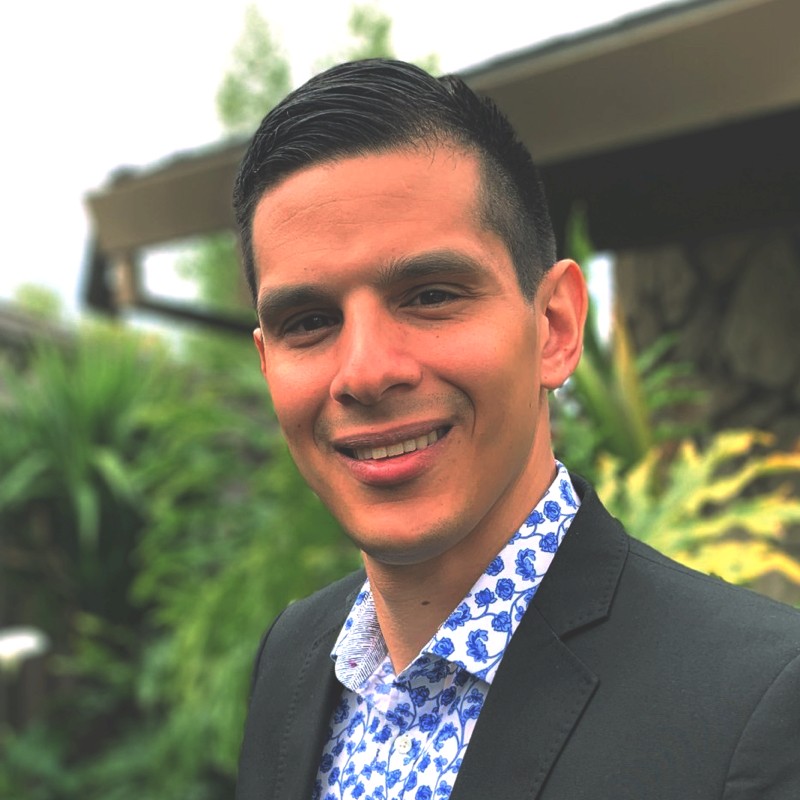 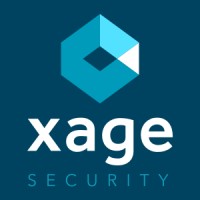 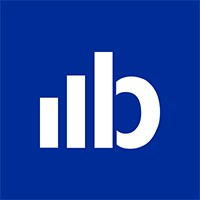 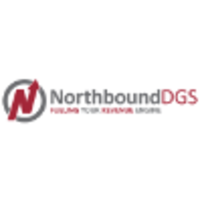 Not the Samy Arafa you were
looking for?

Based on our findings, Samy Arafa is ...

Based on our findings, Samy Arafa is ...

What company does Samy Arafa work for?

What is Samy Arafa's role at Pact5?

Samy Arafa is Executive Board Member

What is Samy Arafa's Phone Number?

What industry does Samy Arafa work in?

Samy Arafa has a degree in Associate of Arts from San Jose City College. During her time at City College, Arafactioned theatre, appeared in several plays and was the protagonist of one play. Arafa also had experience working as a sales representative and volunteered at a local soup kitchen. Arafa has also attended performance-focused classes at Hunter College in New York City and at the William Saroyan Environmental Studies Center in Arizona.

Samy Arafa has more than 10 years of business experience in the technical and interpersonal arenas. In her previous positions, she will have worked with clients such as Hewlett Packard, Accela, Fremont Bank, and Hyve Solutions. Samy Arafa was also partnered with hiring managers and executive teams to create meetups and recruiting initiatives. Samy Arafa was also able to work on multiple profiles simultaneously and manage a team of three sourcers. In her previous roles, she was also able to achieve Boolean proficiency using LinkedIn and Microsoft Outlook.Samy Arafa has been with Northbound DGS for 2 years (1 month working at the technical Recruiter position). At Northbound DGS, she was responsible for placing opportunities such as software engineers/ Architects, network engineers, database architects/ developers/ administrators, system engineers, full stack engineers, quality assurance/ test engineers, program managers, product managers, and project managers. Samy Arafa also had a role in maintaining professional relationships with candidates and hiring managers, as well as conducting background checks and extending employment offers according to established procedures.With Pact5 in San Francisco Bay Area, Samy Arafa played the liaison role between hiring managers, account managers, and sourced candidates. She was also responsible for tracking and reporting key metrics that are designed to measure and predict staffing activity. In her previous roles, Samy Arafa held responsibility for checking references, negotiating terms and rates for each project, coordinating the interview process, extending offers, and closing candidates.Samy Arafa RECREATED MORE THAN 10,000 INTERVIEWS Across SD, SFBay Area, and Outside of CaliforniaSamy Arafa has a cumulative total of more than 10,000 interviews across SD, SFBay Area, and outside of California - making her one of the most experienced technical recruiters in the space. She also has experience in conducting background checks and extending employment offers according to established procedures.

There's 71% chance that Samy Arafa is seeking for new opportunities

Member Of Technical Staff at Nutanix

Director of Headhunting Services at Movement Search & Delivery at TEKsystems

Sourcing Partner at Hays at Hays

Your gate to success and quiet. Israel’s most trusted business coach and a mentor for business and personal development.