Director of Engineering at Agent IQ 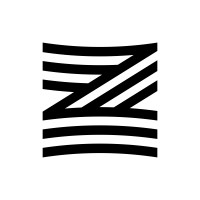 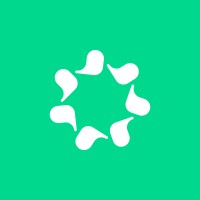 Not the Ryan Marshall you were
looking for?

Based on our findings, Ryan Marshall is ...

Based on our findings, Ryan Marshall is ...

What company does Ryan Marshall work for?

What is Ryan Marshall's role at Auction Edge, Inc.?

What is Ryan Marshall's Phone Number?

What industry does Ryan Marshall work in?

Bio:Ryan Marshall, who is currently a Development Manager at Auction Edge, Inc., has spent over six years working in the software development and engineering fields. Ryan is credited with developing the first Windows Azure Open Source Accelerators project and is also responsible for managing and coaching employees within the company. Additionally, Ryan has worked on several high-profile projects, including managing the development of the Amazon Prime Now front-end engineering teams, implementing the Windows AzureInternal Billing system, and leading the implementation of new features on the Amazon Global Store.

Ranked #155 out of 3,091 for Development Manager in Washington

There's 89% chance that Ryan Marshall is seeking for new opportunities

SVP, Digital Technology and Experience at PepsiCo at PepsiCo

Head of Kering Americas at Kering

Software Engineer at Kunai at Kunai

Technical Leader at Cisco at Cisco

Passionate and Disciplined Programmer at The College Board

Vice President at Citigroup at Citi