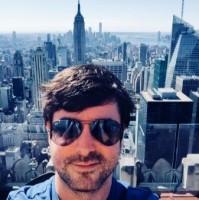 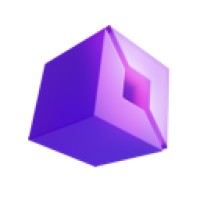 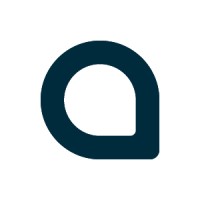 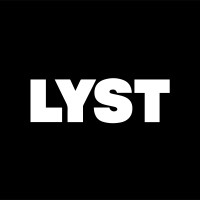 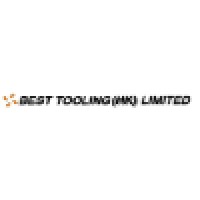 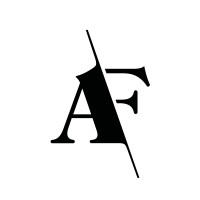 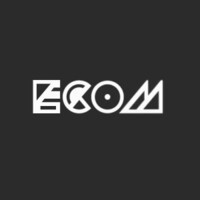 There's 90% chance that Ruairi Ogrady is seeking for new opportunities

Not the Ruairi Ogrady you were
looking for?

Based on our findings, Ruairi Ogrady is ...

Based on our findings, Ruairi Ogrady is ...

What company does Ruairi Ogrady work for?

What is Ruairi Ogrady's role at MATCHESFASHION.COM?

What is Ruairi Ogrady's Phone Number?

What industry does Ruairi Ogrady work in?

O'Grady has extensive experience working with staffing and recruiting companies. Ruairi has worked in the fields of Talent Acquisition, Sales, Account Management and Recruiting. Ruairi has experience working with both large and small staffing and recruiting companies. Ruairi has also worked extensively with the USA and UK markets.Ruairi's primary focus is Talent Acquisition and he enjoys working closely with his clients to help them sourced the best talent Possible. Ruairi is a highly experienced and seasoned Talent Acquisition Manager and has a strong understanding of the industry. Ruairi is a highly skilled negotiator and is able to work effectively with both external and internal clients.Ruairi has a successful record of securing well-qualified and diverse talent for his clients. Ruairi knows how to work successfully with clients and is able to build strong relationships with them. Ruairi is also a highly skilled communicator and is able to convey his clients' objectives and desired results to the best of his ability.

Executive Recruitment - support the recruitment of Director+ roles within the organization at JPMorgan Chase & Co.

Experienced Technology Recruiter. Let me help you get connected to your next opportunity!! 657 333-5040 at Irvine Technology Corporation