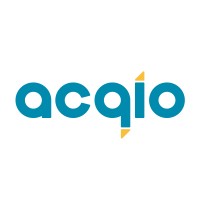 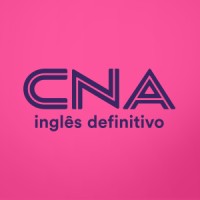 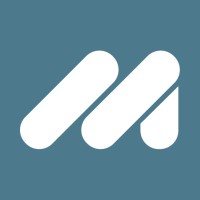 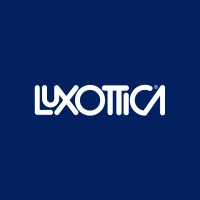 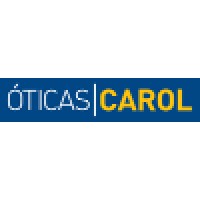 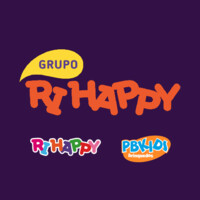 Not the Ronaldo Da Silva Pereira Junior you were
looking for?

What company does Ronaldo Da Silva Pereira Junior work for?

What industry does Ronaldo Da Silva Pereira Junior work in?

Ronaldo Da Silva Pereira's Educational Background and Work readiness:Ronaldo Da Silva Pereira has a Master of Business Administration (M.B.A.) from FGV where he focused onfundraising and business administration. He then completed a course at Fundação Getulio Vargas, where heheld a position as an adviser. He then completed a course at Harvard Business School, where hereceived a Master of Finance in January 2014. Ronaldo Da SilvaPereira is currently an engineer with Ibmec, where he is focusing on business cases. He has also earneda Bachelor of Business Administration from Universidade Cândido Mendes in January 1998. He is also a secondary school/secondary diplomaphile.

Recruiter at Ericsson at Uber

New Business Development for Advertising Agencies at The Duval Partnership