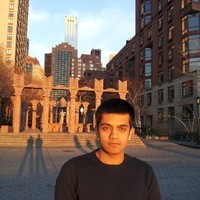 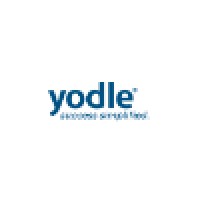 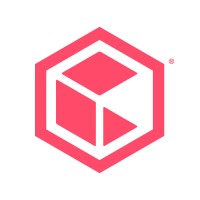 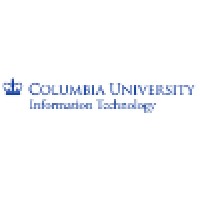 Not the Rohan Doshi you were
looking for?

Based on our findings, Rohan Doshi is ...

Based on our findings, Rohan Doshi is ...

What company does Rohan Doshi work for?

What is Rohan Doshi's role at Yodle?

What is Rohan Doshi's Phone Number?

What industry does Rohan Doshi work in?

Rohan Doshi works in the Information Technology and Services industry.

Rohan Doshi's education:Rohan Doshi is a Student at Columbia University in New York City, United States. He is a Software Engineer for Columbia information technology from September 2011 to December 2011. He has experience coding for the BlackBerry OS and software development for the LINUX operating system.

There's 90% chance that Rohan Doshi is seeking for new opportunities

Head of Creative and Creative Technology, EMEA at Google at Google

Vice President of Sales, Cloud and Embedded Solutions at SAP at SAP

Senior Developer at Zopa at Zopa

Intelligence and Cybersecurity at RiskIQ