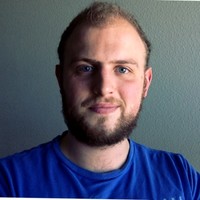 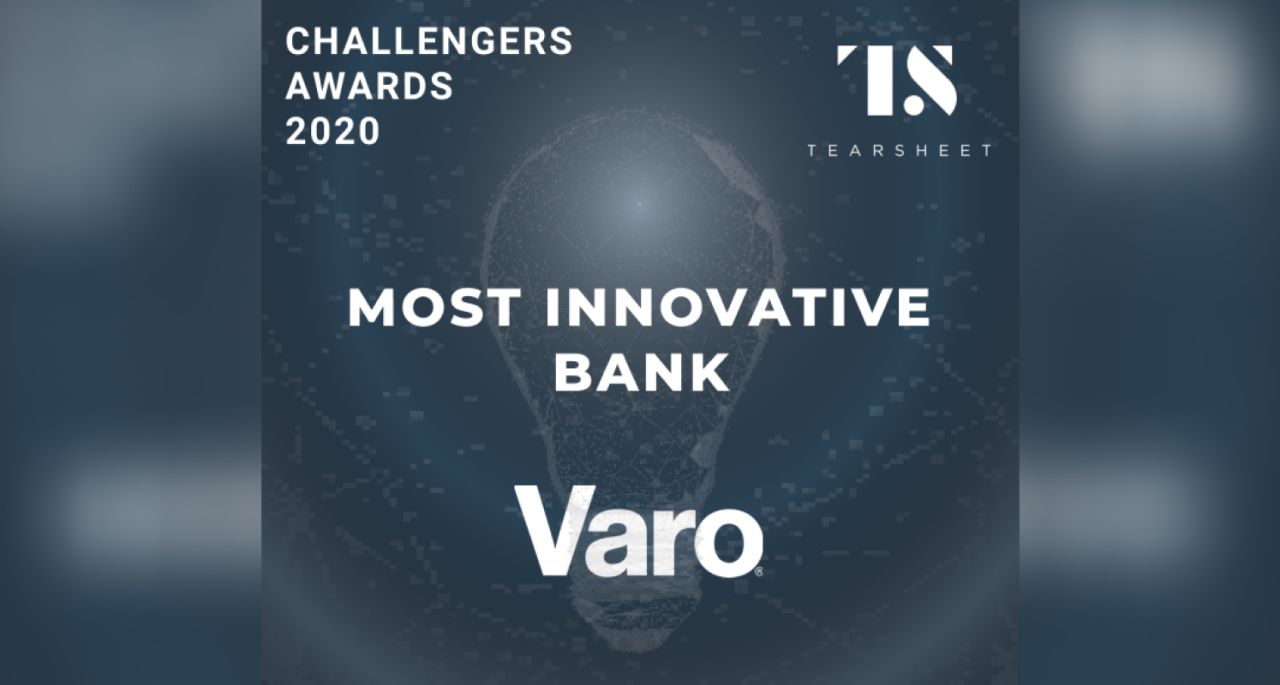 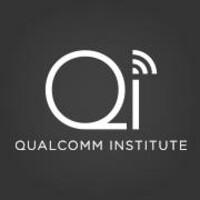 There's 92% chance that Rodrigo Rallo is seeking for new opportunities

Not the Rodrigo Rallo you were
looking for?

Based on our findings, Rodrigo Rallo is ...

Based on our findings, Rodrigo Rallo is ...

What company does Rodrigo Rallo work for?

What is Rodrigo Rallo's role at Google?

What is Rodrigo Rallo's Phone Number?

What industry does Rodrigo Rallo work in?

Rodrigo Rallo has worked with a wide range of software development projects. His experience with iOS, Bluetooth Low Energy, and mobile applications have all led him to develop unique tools and techniques for the developer community. Rallo has also been involved with designing and running analytics for startups and larger businesses. Rallo is skilled at technology, human resources, and design, and is able to create innovative and simple solutions for his clients.

CEO at Celect at Nike

You can customize this invitation at UK Business Angels Association

Vice President of Sales and Product Development at Eurofase Inc.

Product Manager at Sanofi at Sanofi

eCommerce Technical Architect at Primex Family of Companies at Expresscommerce