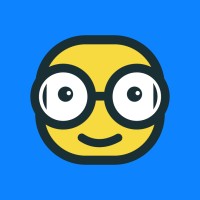 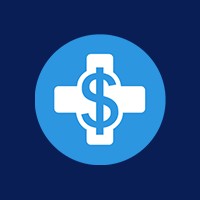 Not the Rodney Rice you were
looking for?

Based on our findings, Rodney Rice is ...

Based on our findings, Rodney Rice is ...

What company does Rodney Rice work for?

What is Rodney Rice's role at Boerne Education Foundation?

Rodney Rice is Board Member

What is Rodney Rice's Phone Number?

What industry does Rodney Rice work in?

Rodney Rice's Work experiences:At Waldo Photos, Rodney is the CEO and co-founder. He has been with the company since March 2014 and has been in charge of all aspects of day-to-day operations. He has been with HealthBook since September 2014 and has been working on the development of their new software. At Boerne Education Foundation, Rodney was a Board Member from September 2014 to September 2017. He also had a role with OnceThere from May 2015 to August 2017. In Austin, Rodney is working with HomeAdvisor.Previously, at Einstein Noah Restaurant Group, Inc., Rodney wasVP-Finance. He was with Merrill Lynch for 3 years.

Rodney Rice's current education:Rodney Rice is a recent college graduate with a BBA from The University of Texas at Austin. He has been working in finance for almost 10 years now, most recently as a trader at a large investment bank. Rodney is highly capable and confident in his work, and has worked hard to improve his skills and learn new things. He is also highly skilled in analysis and has developed a strong reputation as a reliable and trustworthy trader.

There's 78% chance that Rodney Rice is seeking for new opportunities

Super-Connector of Extraordinary People at The Boston Consulting Group

Vice President of Sales at SiteLock at Nextiva

Co-founder & CEO of Basecamp at Basecamp

Software Developer at Collaborate Solutions, Inc at Commonwealth of Massachusetts

Head of Customer Success at Tigerspike

Director of Distribution and Supply Chain at Zumiez at Zumiez