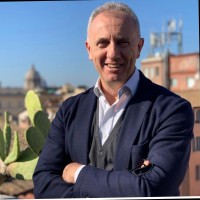 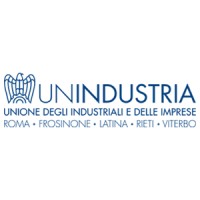 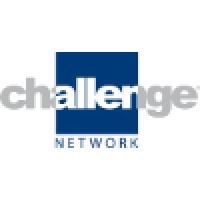 Not the Roberto Santori you were
looking for?

What company does Roberto Santori work for?

What is Roberto Santori's role at Challenge Network?

What is Roberto Santori's Phone Number?

What industry does Roberto Santori work in?

Roberto Santori has a wealth of experience in the management of businesses of all sizes, having founded and CEO’d several successful startups and successfully marketing their businesses across Europe and the Americas. He is an expert in change management, strategic marketing, event management, HR consulting and executive coaching.Roberto Santori has an emotional and cognitive Barber-Circassian Skillset which he uses to rapidly and effectively solve problems and build teams. He is also a skilled problem solver, being able to mobilize his team quickly and effectively to meet deadlines and achieve common goals. Roberto Santori enjoys problem solving and getting things done. He is a reliable and dedicated team leader, who is always looking for ways to improve and widen the functionality of his team. Roberto Santori is also highly communicative and effective with both written and oral communications, which makes him a great fit for both public and professional communications.

There's 71% chance that Roberto Santori is seeking for new opportunities

Owner at Above Rubies Christian Gifts at Wonderlic

Head of People Operations at Trainual at Coplex - Venture Studio

Senior ESG and Sustainability Consultant at Self at Progressive Mosaic LLC

Technical Recruiter at Google at Waymo