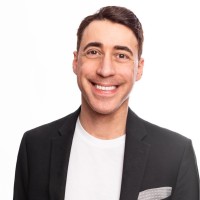 The Wise Way to Success Podcast 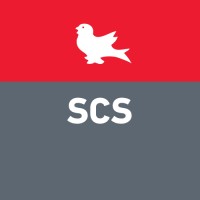 Montreal Center for Anxiety and Depression 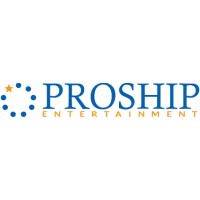 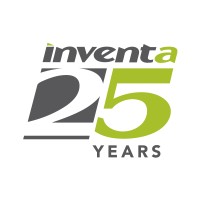 Not the Robert Wise you were
looking for?

What company does Robert Wise work for?

What is Robert Wise's role at RISE Anxiety & Depression Clinic?

What is Robert Wise's Phone Number?

What industry does Robert Wise work in?

Robert Wise has over sixteen years of experience as an industry-leading certified life coach, educator, author, sales specialist, mental health podcaster, founded the acclaimed RISE anxiety & depression clinic, and is currently the President and CEO of ROBERT WISE Sales Coaching, a professional and personal certified coach. Wise is also a certified personal therapist and executive clinical manager with the Montreal Center for Anxiety and Depression.from December 2016 to July 2019.Wise has worked extensively in marketing and advertising, most recently as the executive clinical manager at Montreal Center for Anxiety and Depression, where he directed marketing for the clinic from March 2013 to December 2016. At McGill Reproductive Center, he was the marketing coordinator from April 2009 to September 2012.Robert Wise has a B.A. infrom McGill University, where he studied music and theatre. He is currently a Show-band Musician Recruiter at Proship Entertainment Inc. and brand ambassador at Inventa from June 2006 to June 2007. He was also the President of RISE Anxiety & Depression Clinic from 2006 to 2007. Wise has also been a show-band musician since 2006.Wise also holds a G.P.A. of 3.9 from McGill University.

There's 87% chance that Robert Wise is seeking for new opportunities

Principal Scientist at Pfizer at Pfizer