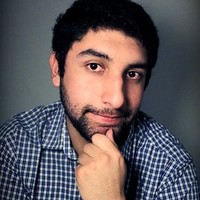 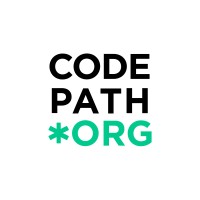 BJC @ PR: The Beauty and Joy of Computing

Not the Robert Hernandez you were
looking for?

Based on our findings, Robert Hernandez is ...

Based on our findings, Robert Hernandez is ...

What company does Robert Hernandez work for?

What is Robert Hernandez's role at Coupa Software?

What is Robert Hernandez's Phone Number?

What industry does Robert Hernandez work in?

Robert Erick Hernandez has experience in both software engineering and customer service. He excelled at developing software that covers specific areas such as data integration and testing, as well as efficiently managing data for a SaaS application. Hernandez also excelled at writing tests for the defective code in a SaaS application and also created a new layout for submission of Tech pages.

Robert Erick Hernandez's educational background diverse, but all with a focus on computer science and related fields. Hernandez attended University of California, Berkeley, where he completed a Bachelor’s degree in Computer Science in 2010. There Hernandez also obtained an Iphone certification in Computer Science from City College of San Francisco in 2016. After time at Monterey Peninsula College, Hernandez completed his IOS degree in Computer Science with a bacon focus in 2017. Hernandez’s education leaves him highly qualified for work in the computer science industry, having a depth and breadth of knowledge in the field that is much appreciated.

There's 87% chance that Robert Hernandez is seeking for new opportunities

CFO at Alcoa at Alcoa

Software Developer at Apple at Apple

Director of Infrastructure at High Fidelity