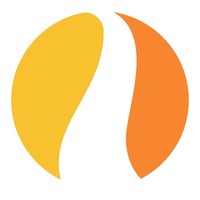 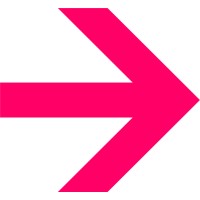 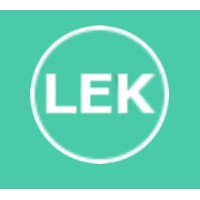 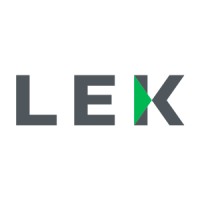 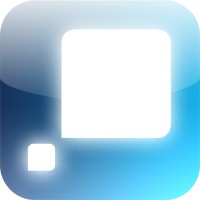 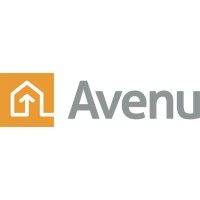 Not the Robert Cain you were
looking for?

What company does Robert Cain work for?

What is Robert Cain's Phone Number?

What industry does Robert Cain work in?

Robert Cain has over 20 years of experience in the field of finance and business leadership. Cain currently is President of Amedia Films, LLC, where he served from April 2005 to December 2005. Cain also served as President at ThinkBox Inc. from January 1998 to January 2000 and as Consultant at LEK from January 2001 to January 2002. He also held the position of President at Pacific Bridge Pictures from June 2011 to March 2019 and was also acting COO/CFO at Vox 3 Films from December 2005 to March 2008. In previous positions, Cain has been a Founder and Chief Financial Officer at Vibrant Pictures LLC (Academy Award nominee "Mongol"), April 2003 to December 2005 at Pacific Bridge Advisory LLC, and October 1992 to February 1995 at Screen Actors Guild. He is also the author of "The Broadway Business" and "The Jewish Business."

Robert Cain is a business executive with a background in East Asian Studies and Economics from Harvard University where he obtained a B.A. in Asian Studies in 2014 and an MBA in Entrepreneurial Management from The Wharton School in 2016. After completing his undergraduate education, he became pursue a career in business, starting his own business in 2017. Cain has held a variety of positions in business over the years, including senior Vice President and Chief Operating Officer at a software company and Managing Director at a Chinese logistics company. He has also taught courses on business executive training and sustainable business practices at Harvard Business School and The Wharton School. In his spare time, he enjoys spending time with his family and dog.

Robert Cain comes with a wealth of experience in finance, marketing, and business management. He has held various positions in Financial Management, Corporate Development, and Broadcasting, and has experience working with Motion Pictures and Film production industries. Cain is also skilled in International Operations, and has experience working in the Russian and Chinese film industries.Robert Cain is a President at Amedia Films, Moscow (JV partner with Sony Pictures TV) from April 2005 to December 2005. He was also president at Vibrant Pictures LLC (Academy Award nominee "Mongol") from April 2003 to December 2005. Cain has also been a consultant at LEK from January 2001 to January 2002. He is also a president at Pacific Bridge Pictures from June 2011 to March 2019. He has also been a director of strategic planning at Alliance of Motion Picture & Television Producers from October 1992 to February 1995. He also has experience working with Feature Films, Comedy, Financial Modeling, Entrepreneurship, Sales, and Broadcasting. He also has experience in Investment Banking, and is currently a Board Member, Executive Vice President & Chief Strategy Officer at Spektron Systems, LLC.

There's 92% chance that Robert Cain is seeking for new opportunities

Looking for a new opportunity in HR Domain at Resource Logistics Inc.

I am a Headhunter and Career Advisor & Job Search Coach who helps talented, career-minded people and progressive leaders do something today that their future self & company will thank them for. at Rockwell Automation