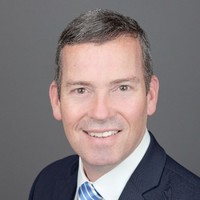 Navy Bureau Of Medicine and Surgery

Director of Information Assurance and IT Security

The University of Connecticut

The University of Connecticut

There's 93% chance that Rick Mccarthy is seeking for new opportunities

Not the Rick Mccarthy you were
looking for?

Based on our findings, Rick Mccarthy is ...

Based on our findings, Rick Mccarthy is ...

What company does Rick Mccarthy work for?

What is Rick Mccarthy's role at White Plains Hospital?

What is Rick Mccarthy's Phone Number?

What industry does Rick Mccarthy work in?

Rick McCarthy has a background in information technology and has been in the US navy for three years as the Chief Information Officer. He then spent two years as the Manager of Staff at a NATO Trauma Hospital. He then moved to the US Navy and was responsible for all non-clinical staff and for developing and implementing military policy for theCorporation. Rick McCarthy left the Navy in 2009 to become the Chief Operating Officer at the National Institute of Standards and Technology (NIST). at NIST, Rick McCarthy was responsible for developing guidance for the restriction of removable memory thumb drives as a threat. Rick McCarthy also serviced as acting deputy director for information assurance and IT security for the National Defense Authorization Board. Rick McCarthy is also the author of a book on information assurance titled Myths and Realities of Data Security.

Rick McCarthy has a wealth of experience in the IT field, having been in charge of information technology at a healthcare facility for over 25 years. McCarthy has also been aVP and CIO at Ascension Information Services for 5 years and a Distinguished Service Award winner at White Plains Hospital in New York City. McCarthy was also the Chief Information Officer at the US Navy from March 2009 to September 2012 in Portsmouth, Virginia and was also the Acting Deputy CIO at the Navy Bureau of Medicine and Surgery from October 2006 to March 2009 in Washington D.C. The Navy Bureau of Medicine and Surgery was considered the busiest trauma center in the world. McCarthy also served as the Senior Administrator for the NATO Trauma Hospital in Kandahar, Afghanistan from August 2010 to August 2011 and as the Acting Deputy CIO for the Don department of the Navy from October 2004 to November 2006 at Joint Staff. McCarthy also designates himself as the individual responsible for presenting and defending the corporation's requirements supporting a separate network enclave to senior executives of the Department of the Navy. As the sponsor/facilitator for Joint Staff review of the militaries largest non-weapons systems program, McCarthy was also a key leader in developing the definition, development and approval of that program. 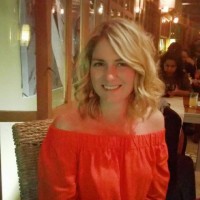 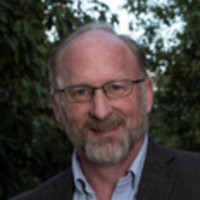 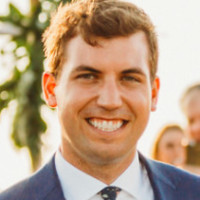 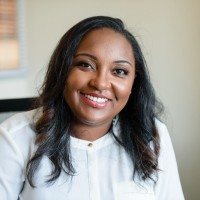 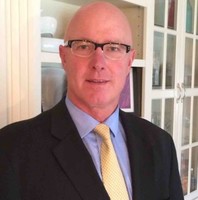 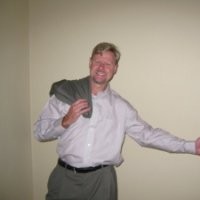 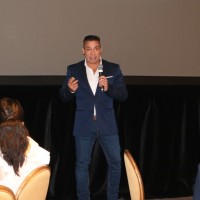 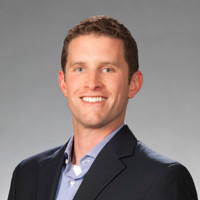 Providing Healthcare Professionals With Analytics Solutions That Result in Better Business Decisions. “Patient Insight is Our Currency.” at Vivial Founder / Principal Consultant at My Parking Guy at Parkonect, LLC 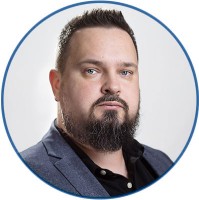 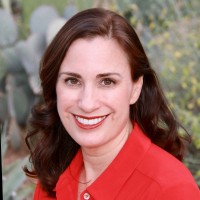 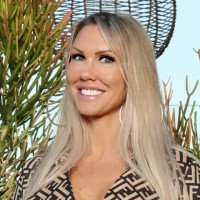