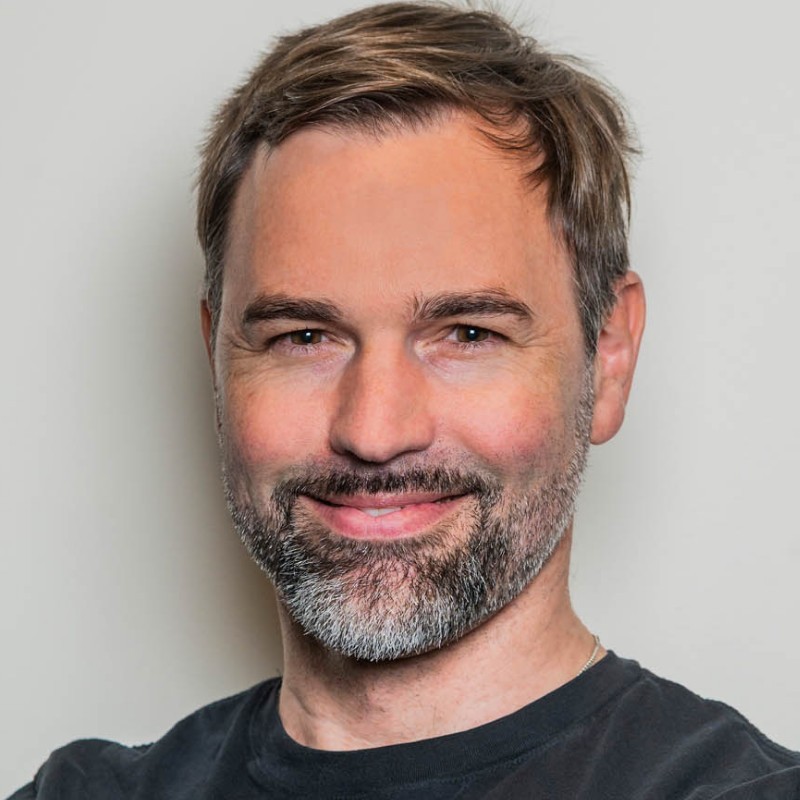 Not the Richard Olver you were
looking for?

What company does Richard Olver work for?

What is Richard Olver's role at RightNow Technologies?

What is Richard Olver's Phone Number?

What industry does Richard Olver work in?

Richard Olver obtained his B.S. in Business Administration from Clemson University in South Carolina in 1984. After completing his undergraduate studies, he worked at three businesses before starting his own company in 1990, later becoming a Vice President at CrowdStrikeIndustry of Computer & Network Security. Currently, he is a Regional Sales Director at RightNow Technologies from January 2008 to December 2010. Mr. Olver has several years of experience selling software, systems, and services to theprofessional and private sectors. He is also currently a Senior Acquisitions Manager at Salesforce.com. In his previous roles, he has excelled in programming, account management, sales enablement, solution selling, business intelligence, and enterprise software. From 2003 to 2008, he was also a Regional Sales Director at Citrix Online from December 2003 to January 2008. From January 2008 to December 2010, he was a Vice President at RightNow Technologies. Mr. Olver has a degree from Clemson University in Business Administration and has more than 20 years of sales experience.

There's 86% chance that Richard Olver is seeking for new opportunities

CEO at Law Offices of Alex A. Hanna, P.A. at The Florida Bar

CEO & Founder of EzzyBooks at EzzyBooks

I Rarely Use LI. No Sales Pitch Will Receive A Reply at Safrock

Building Cognilements at 6x QoQ. We are looking for funding! at Relata