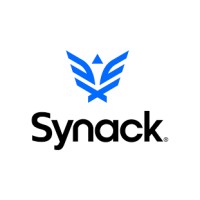 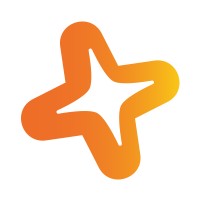 Not the Richard Chen you were
looking for?

Based on our findings, Richard Chen is ...

Based on our findings, Richard Chen is ...

What company does Richard Chen work for?

What is Richard Chen's role at Linc Global Inc?

What is Richard Chen's Phone Number?

What industry does Richard Chen work in?

Richard Chen achieved his Bachelor of Science degree in Computer Science from UC Davis in 2012. Chen then completed his research degree in computer science at UCLA in 2016.After his undergraduate education, Chen worked as a research associate at Google while he completed his doctoral studies. He is currently an undergraduate research associate at Google DeepMind.From his undergraduate experience and research work, Richard Chen has developed research skills that are important for his future professional goals. His undergraduate research experience has taught him how to analytic computer science problems and how to use computerilers to debug and analyze computer code. Chen has also developed his own software development methodologies, which he can use in his future professional goals.Richard Chen's work readiness is high because he has had experience in many different domains and technologies. Chen is skilled in using different computer development tools and he is able to analyze and debug computer code. Chen's work readiness is also high because he is currently an undergraduate research associate at DeepMind, which is one of the most renowned and respected research organizations in the world.

There's 95% chance that Richard Chen is seeking for new opportunities

Head of Property at If P&C Insurance

Writer and translator at Freelance

Founder & Design Director - Another State at Another Agency

Tech Lead at Syapse at Jornaya