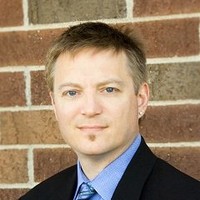 CEO at Imagine IT, Inc. 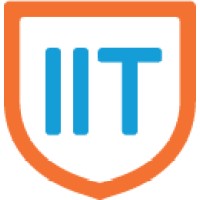 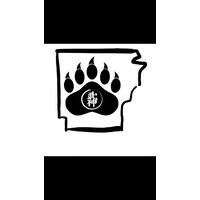 Music on the Move

Not the Richard Anderson you were
looking for?

Based on our findings, Richard Anderson is ...

Based on our findings, Richard Anderson is ...

What company does Richard Anderson work for?

What is Richard Anderson's role at Price Waterhouse LLP?

What is Richard Anderson's Phone Number?

What industry does Richard Anderson work in?

Richard Anderson's education background provides a valuable opportunity to understand his work readiness. Mr. Anderson has a B.S. in accounting from Marquette University, which he obtained in 1988. This experience in accounting reveals his ability to communicate financial information effectively to others. In addition, his General, General at Mounds View High School education provides him with basic education and skills that would be important in his current role as a school administrator. He is also experienced in managing groups and has a Seven-year stint as the Assistant Superintendent for Schools for Wesson County. This experience demonstrates his ability to manage large groups of people and to develop long-term relationships with them. With these qualities, Mr. Anderson has a strong foundation upon which to build future roles in education.

There's 88% chance that Richard Anderson is seeking for new opportunities

Software Developer at Yourmembership at YourMembership