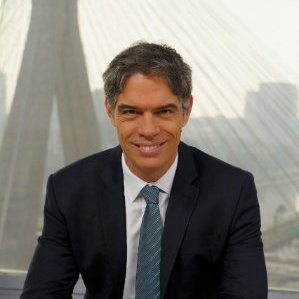 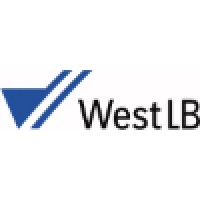 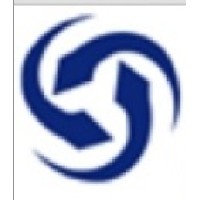 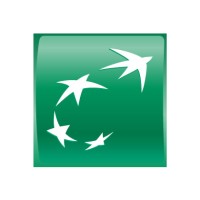 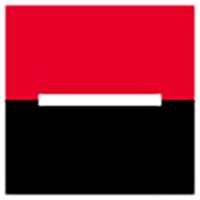 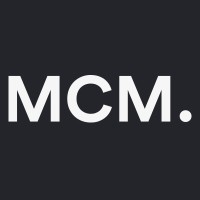 Host of Manhattan Connection at Globonews

Not the Ricardo Amorim you were
looking for?

What company does Ricardo Amorim work for?

What is Ricardo Amorim's role at TV Globo?

Ricardo Amorim is Host of Manhattan Connection at Globonews

What is Ricardo Amorim's Phone Number?

What industry does Ricardo Amorim work in?

There's 75% chance that Ricardo Amorim is seeking for new opportunities

Founder and CEO of DVA Partners

Advocate and Solicitor of the Supreme Court of Singapore