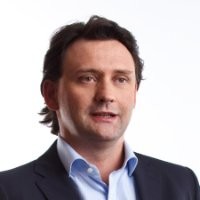 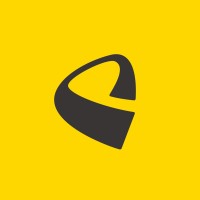 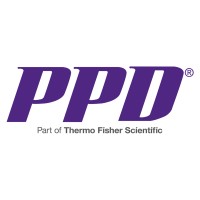 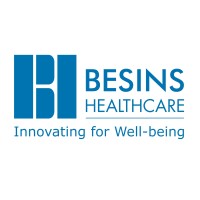 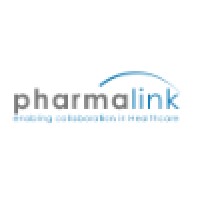 Not the Renaat Janssen you were
looking for?

Based on our findings, Renaat Janssen is ...

Based on our findings, Renaat Janssen is ...

What company does Renaat Janssen work for?

What is Renaat Janssen's role at Alvogen?

What is Renaat Janssen's Phone Number?

What industry does Renaat Janssen work in?

Renaat Janssen has over 10 years of experience in the Pharmaceuticals industry, most of which has been spent as a Global Chief Operating Officer or CEO at a company in the Pharmaceuticals industry. Renaat was responsible for driving the business strategy and implementing Oncology products in Alvogen, a global produciton and marketing organization. Renaat held several important positions at Alvogen, including Product Manager Wound Care, Financial Controller, VP Alliance Operations and Primary Care - Asia Pacific, and VP Primary Care - Asia Pacific. Renaat also worked at Invida Pharmaceutical Holdings Pte Ltd and Inovail Holdings Pte Ltd, both of which were in the Pharmaceuticals industry. Inovail Holdings Pte Ltd was a dominant player in the Asia-Pacific market and was acquired by Invida Pharmaceuticals in 2010. Renaat also held responsible positions at Bio Minerals, Regal Business Development Head Asia Pacific at PharmaLink, and Zuellig Pharma during her time at Alvogen. Renaat is currently the Global Chief Operating Officer at Besins Healthcare. Besins Healthcare is located in Scandinavia and is a leading global healthcare provider, providing cost-effective, innovative, and patient-centric care to patients in over 129 countries. Besins Healthcare has a strong position in the Pharmaceuticals industry and is dedicated to creating a better product and better service to its patients. Renaat Janssen is a very experienced individual who hasGiven a lot of valuable experience to Besins Healthcare in the Areas of Business Strategy, Sales, Marketing, and Operations.

There's 73% chance that Renaat Janssen is seeking for new opportunities

Talent Acquisition Recruiter at Suzy and hiring Saas, B2B, Research Marketing professionals. Feel free to PM me with any questions. at Fareportal

I help distracted leaders clarify priorities and hold their team accountable so they can truly be self-managed.

Founder & CEO at AGC at AGC

VP People - Cloud and Network Services at Nokia at Nokia