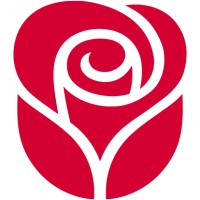 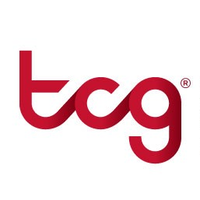 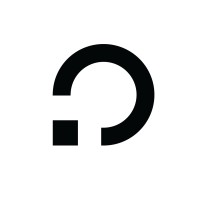 There's 91% chance that Reed Hazen is seeking for new opportunities

Not the Reed Hazen you were
looking for?

Based on our findings, Reed Hazen is ...

Based on our findings, Reed Hazen is ...

What company does Reed Hazen work for?

What is Reed Hazen's role at TruNorth?

What is Reed Hazen's Phone Number?

What industry does Reed Hazen work in?

Reed Hazen works in the Information Technology and Services industry.

Reed Hazen's work experiences spans across a wide range of areas within the graphic design and software development industries. He has worked in both the web design and development industries, and has also worked on a range of projects that involved developing and maintaining websites. In his previous roles, he has been responsible for developing and maintaining website designs, as well as working on developing and managing graphic design projects.He has a degree in Graphic Design from The Ohio State University, and has worked in the software development and web design industries for over five years. Hazen has worked in a number of different roles within the graphic design and software development industries, and has shown an ability to work well under pressure. He is known for his ability to take on any project quickly and then to deliver high-quality results. Hazen is also known for his marketing skills, and is known for his ability to develop and manage projects that involve marketing involvement.

Invite Yifeng(Daisy) to connect at Google

Fellow at Stanford Graduate School of Business at Facebook

Co-founder and CTO at Aha! - world's #1 roadmap software at Aha!