CEO and Co-Founder at OwnTrail, Author of Blaze Your Own Trail, Forbes Contributor

Blaze Your Own Trail 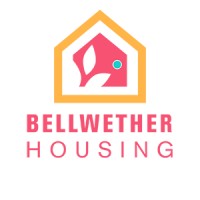 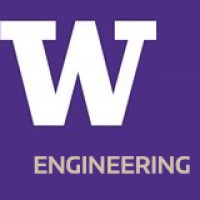 University of Washington College of Engineering 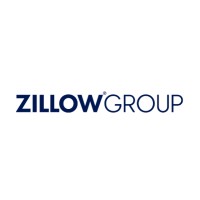 Not the Rebekah Bastian you were
looking for?

Based on our findings, Rebekah Bastian is ...

Based on our findings, Rebekah Bastian is ...

What company does Rebekah Bastian work for?

What is Rebekah Bastian's role at OwnTrail?

What is Rebekah Bastian's Phone Number?

What industry does Rebekah Bastian work in?

Rebekah Bastian had a career in mechanical engineering until she left to start her own business. After starting her business, Bastian was a member of the Board of Directors at Bellwether Housing until she left to become the CEO of OwnTrail. OwnTrail is a self-guided mentorship platform built from a collection of women’s life paths. Through micro acts of mentorship, they are creating a powerful tool for understanding the many paths to and from the major milestones in their lives, helping a diverse range of women see people that look like them in places they aspire to, and creating a bridge from inspiration to action.Bastian has also been a Member Board of Directors at Go Paladin, which is a startup accelerator. She was a formal advisor to assist with product vision and strategy for Siren, a socially evolved online platform for connecting people through conversation. Bastian has also been a Program Manager at Microsoft from 2003 to 2005, and from January 2015 to October 2017, she was a Group Manager at Zillow Group. Bastian is currently a Member Board of Directors at Bellwether Housing, as a board advisor. She is also a VP at Zillow Group and has been a part of the team driving the overall strategy and execution for Zillow's product areas, as VP of Community & Culture.

Rebekah Bastian's education came from a varied background, including both undergraduate and graduate degrees in Mechanical Engineering from University of Washington from 2000- 2002 and University of California, Berkeley from 2002-2003. Bastian has experience in both design and manufacturing. Bastian specializes in mechanically-minded systems and has developed a strong interest in the areas of Sustainable Built Environment and Sustainable Infrastructure Technology. Bastian is currently a graduate student working on a dissertation focused on the development of a Strain-Toughened Rectifier for Gas Turbines.

murdock Rebekah Bastian holds a Bachelor of Science in mechanical engineering from the University of Washington. Bastian has more than 10 years of experience working in the electrical and electronic industries, specifically in engineering and product management. Bastian has served as an advisor at a startup, captain of a team, general manager of a company, and as a member of the Board of Directors of a company she founded. Bastian is also the author of Blaze Your Own Trail, which she self-published in 2016.

There's 87% chance that Rebekah Bastian is seeking for new opportunities

Owner of AGAINST THE CROWD ( Property Investing )