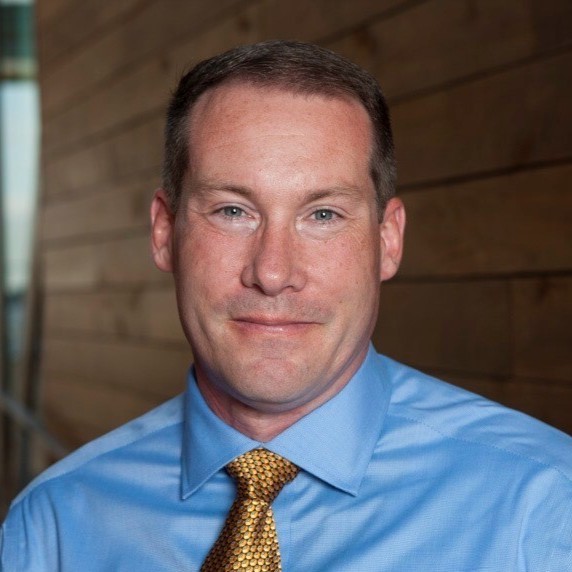 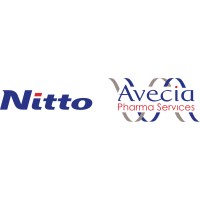 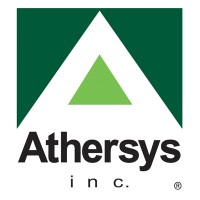 Not the Ray Kaczmarek you were
looking for?

Based on our findings, Ray Kaczmarek is ...

Based on our findings, Ray Kaczmarek is ...

What company does Ray Kaczmarek work for?

What is Ray Kaczmarek's role at OC Biotech Consultants?

What is Ray Kaczmarek's Phone Number?

What industry does Ray Kaczmarek work in?

Ray Kaczmarek, Sr. Manufacturing Superintendent at CovidienFrom August 2007 to July 2010, Ray Kaczmarek was a Manufacturing Superintendent at Covidien. He worked there for 3 years and was responsible for managing the manufacturing process of products from start to finish. He also spent time working in the company’s phase IV focus factory, which was located in Cleveland, Ohio.After working at Covidien for 3 years, Kaczmarek moved to Ben Venue Laboratories in July 2010 and became a Vice President, Commercial Manufacturing and Supply Operations. There, he was responsible for expanding Covidien’s product lines and ensuring that their products were meeting the needs of customers. Kaczmarek also worked at Pacira Pharmaceuticals, Inc. from June 2014 to December 2017, responsible for running the company’s manufacturing process. There, he was also responsible for developing and creating new products for the company.In March 2013, Kaczmarek was made a Sr. Director of Manufacturing Operations at Pacira Pharmaceuticals, Inc. and continued working there until March 2013. He then moved to Pacira Pharmaceuticals, Inc.’s Greater San Diego Area office, where he worked from October 2012 to March 2013. During that time, he was responsible for developing and coming up with new manufacturing strategies for the company.Kaczmarek then moved back to Cleveland/Akron, Ohio, and held the position of Manufacturing Manager at Wyeth Biotech from 2002 to 2007. There, he was responsible for overseeing the manufacturing of products for Wyeth Biotech’s sales and marketing teams. Kaczmarek also managed the manufacturing process at Abbott Laboratories from 2000 to 2001, and at Bayer from 1991 to January 2000.Kaczmarek left Abbott Laboratories in January 2000 to become a SVP, GMP Operations at Tri Link BioTechnologies. Tri Link BioTechnologies was a satellite company of DowDuPont. From there, Kaczmarek worked in the company’s San Diego, CA office until he leftTri Link BioTechnologies in July 2010.Engagements with Other OrganizationsKaczmarek has also been involved in various engagements with other organizations. He has been a visiting professor at the University of Akron in Cleveland, Ohio and a visiting professor at the University of California, Irvine in Orange County, California. Kaczmarek has also been a guest speaker at several international conferences, including the 3-year Biotechnology Symposium in Hong Kong and the 5-year Manufacturing Technology Symposium in Osaka, Japan.

Ray Kaczmarek has over 20 years of experience in the medical device industry. He started his career as a Technical Engineer at Covidien in 2007, where he led the development of their manufacturing process for medical devices. He then worked at Ben Venue Laboratories from July 2010 to December 2011, where he was responsible for the conception and development of their phase IV focus factory. He then went to Pacira Pharmaceuticals, Inc. from June 2014 to December 2017, where he was the Executive Director of Operations. He was also the Sr. Director of Manufacturing Operations from October 2012 to March 2013, and then the Manufacturing Manager at Athersys from December 2011 to October 2012. He then went to Wyeth Biotech from 2002 to 2007 and then to Bayer from 2001 to 2002. He was also the Manufacturing Supervisior at Abbott Laboratories from 2000 to 2001 and the Manufacturing Supervisior at US Army from 1991 to January 2000. His last job was as President at OC Biotech Consultants in Orange County, California Area from January 2018 to January 2020. Ray Kaczmarek has a Master's degree in Science from Brown University, where he was a post-doctoral fellow in the Department of Mechanical Engineering.

There's 77% chance that Ray Kaczmarek is seeking for new opportunities 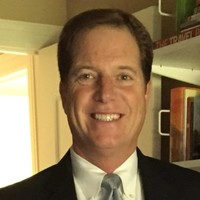 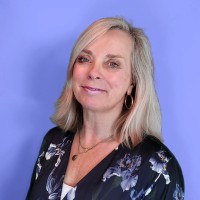 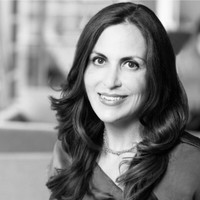 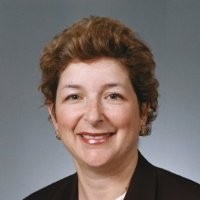 CEO and Director and Experienced Crisis Strategist at Safr: Ridesharing for Women 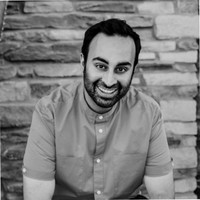 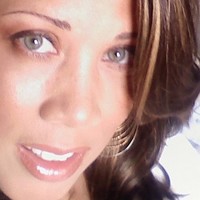 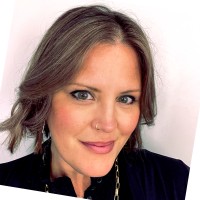 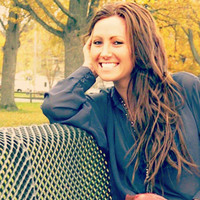 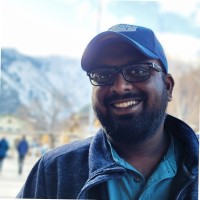 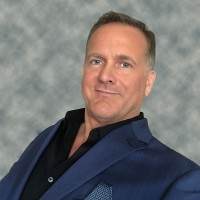 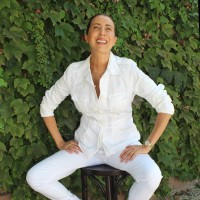 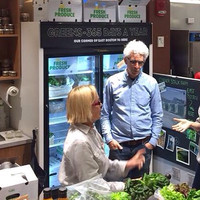 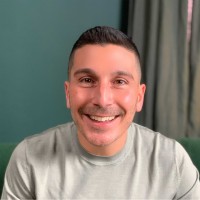 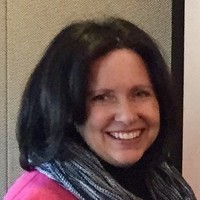 Chair, Board of Directors at Bridgewell; Head of Human Resources & Clinical Operations at Renovia; HR Executive at Bridgewell

VP of Marketing at ABODO - We are hiring! Message me about opportunities. at Rentable