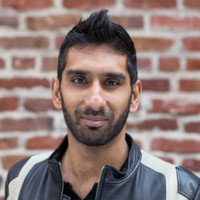 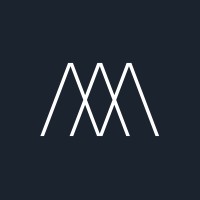 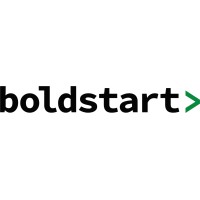 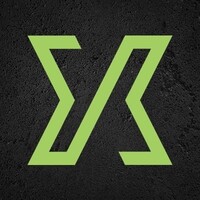 Not the Rahul Vohra you were
looking for?

Based on our findings, Rahul Vohra is ...

Based on our findings, Rahul Vohra is ...

What company does Rahul Vohra work for?

What is Rahul Vohra's role at Superhuman?

What is Rahul Vohra's Phone Number?

What industry does Rahul Vohra work in?

Rahul Vohra holds a B.S. in business from Poynter Institute, a M.B.A. from The University of Texas at Austin, and a J.D. from Harvard Law School. He is currently a Professor at the University of Cambridge.Work experiences:Tim Bavington, Head of Software Engineering at SuperhumanRahul Vohra, Chairman at Cambridge University Entrepreneurs from September 2007 to September 2008 (1 year 1 month) in Cambridge, United KingdomInvestor & Advisor at Partender in San Francisco Bay AreaBar Inventory. From 6 hrs to less than 15 minutes. On iOS and Android.Investor & Advisor at Placer in San Francisco Bay AreaGoogle Analytics for the real world.YesGraph in San Francisco Bay Area.YesGraph helps your business grow by recommending exactly who a user should invite.InboxVudu in San Francisco Bay AreaInboxVudu is your inbox’s best friend.We let you know when you're missing an important email or forgetting to follow-up with someone on time.Investor at Monogram in San Francisco Bay AreaShopping.Personalized.Rapportive.mo.jo from October 2007 to September 2009 (2 years) in Cambridge, United Kingdommo.jo developed a web application which enabled large organisations to crowdsource business ideas and teams.We sold this to Cancer Research UK (the largest cancer charity outside the US) and the Ordnance Survey (the UK's national mapping agency).President at Cambridge University Entrepreneurs from February 2006 to June 2007 (1 year 5 months) in Cambridge, United KingdomCUE is one of the most successful student-run business creation competitions in the world.Since 1999 we've awarded over £500k to over 40 start-ups. Our alumni have secured over £33M of further investment and employ over 110 people.Game Designer at Jagex from June 2004 to September 2004 (4 months) in Cambridge, United KingdomI worked on RuneScape, the most popular free online RPG. I created the quests Tai Bwo Wannai Trio and Monkey Madness; the latter remains one of the most popular in the game. Blackmail | [undocumented](https://www.coindesk.com/arah-vohra-blackmail-threat-ngo-181984)The growth of mobile email is simply staggering. In 2009, less than 4% of emails were read on mobile. In 2013, half of all emails are read on a mobile device!So we set ourselves the challenge: bring the power of LinkedIn, and the technology of Rapportive, straight to the Apple Mail app on your iPhone.We call it… LinkedIn Intro.With Intro, you can immediately see what people look like, where they're based, and what they do. In just one tap, you can unlock a rich, interactive, application

In January 2010, Rahul Vohra founded Rapportive with the mission of making email more powerful and easier to use. We are revolutionizing email with a fast, beautiful, and powerful experience. We employ the latest design and technology to make email more powerful and easier to use. Our website, www.rpp.co, is the most popular email application on the planet. We have a team of experienced designers and engineers who are constantly building new features and optimizations for our app.

There's 90% chance that Rahul Vohra is seeking for new opportunities

Vice President of Marketing at ZoomInfo

Director of Talent Acquisition at Granular

Founder at The Show Starter at Nest Labs, Inc. / an Alphabet Company