Co-founder and CEO of Fuego🔥 | Formerly, Autonomous Vehicles at NVIDIA and NLP at Adobe Research | Bessemer and Cansbridge Fellow | Int'l Scholar at U of T | ODC1 + LH🏠 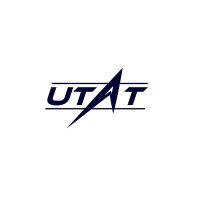 Dunlap Institute of Astronomy and Astrophysics 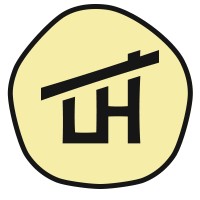 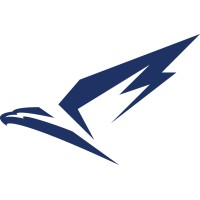 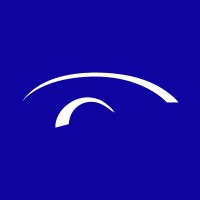 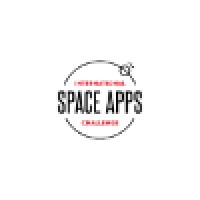 Ranked #953 out of 19,060 for Application Developer in California

There's 100% chance that Rafi Syed is seeking for new opportunities

Not the Rafi Syed you were
looking for?

Based on our findings, Rafi Syed is ...

Thoughtful
Strong sense of self
Talkative

Based on our findings, Rafi Syed is ...

What company does Rafi Syed work for?

What is Rafi Syed's Phone Number?

What industry does Rafi Syed work in?

Rafi Tanzim Syed is currently a Research Engineer, Creative Intelligence at Adobe. At Adobe, he did his coursework in the field of creative intelligence, which is the study of creativity and its various applications. He is also currently a software engineer, autonomous vehicles at NVIDIA, and a Creator Economy Resident at Launch House.

Rafi Tanzim Syed started his career in 1990s working on Various Artificial Intelligence and Network Solutions for international companies such as Google, Apple and Lockheed Martin. In early 2001, he founded his own company called Fuego, developing autonomous vehicles. After leaving Fuego in 2002, Tanzim started working at NVIDIA, where he was responsible for developing the compute resources for NLP applications and for developing autonomous vehicles for the Department of Signal and Navigation, taking care of some of the largest projects ever done by the company. He also held a research assistant post at the Dunlap Institute of Astronomy and Astrophysics at UCLA. In early 2013, Tanzim started working withUniversity of Toronto Aerospace Team as Payload Systems Designer. From June 2015 to July 2015, Tanzim worked as a Telemetry Systems Team Member at European Space Camp. In January 2013, he founded and held the presidency of the Bangladesh Youth-Driven Space Research Initiative (BYSRI). Tanzim has also been a fellow at the Cansbridge Fellowship from September 2017 to April 2018, and a product manager, Autonomous Vehicles at NVIDIA from June 2020 to August 2020. He also has experience in product management, strategy, sales and product development at Launch House. Tanzim is currently a founder and president of the Bangladesh Youth- Driven Space Research Initiative (BYSRI).

Senior Director Of Engineering at Splunk at Streamlio (acquired by Splunk)

Associate Publisher at HFA (The Harry Fox Agency) at HFA/Rumblefish

Vice President of Commercial Sales at Saviynt at Saviynt

Vice Chairman of the commitee of Industry, Commerce, Toursim and New Technologies en Parliament of the Valencia Region at Generalitat Valenciana

JK
Jillian (She /Her) Kowalchuk

"Look deep into nature, and then you will understand everything better."​ Albert Einstein