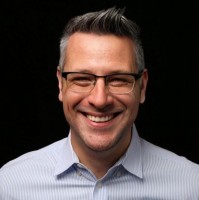 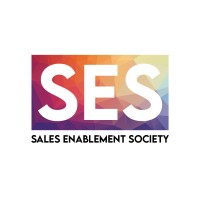 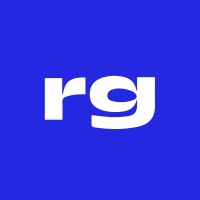 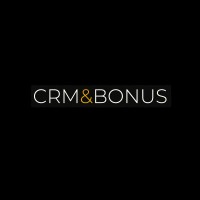 Not the Rafael Esberard you were
looking for?

Based on our findings, Rafael Esberard is ...

Based on our findings, Rafael Esberard is ...

What company does Rafael Esberard work for?

Rafael Esberard is General Manager US

What is Rafael Esberard's Phone Number?

What industry does Rafael Esberard work in?

Background:Rafael Esberard has been working in various sales and marketing roles since he joined a company in Brazil in 2012. He started at OnCode as founder and partner, developing a company focused on E-Commerce Consulting and Development. He is currently VP of Strategic Partnerships at VTEX - the True Cloud Commerce Platform, and Lead New Sales and Marketing Operations at VTEX - the True Cloud Commerce Platform. Rafael Esberard is also a Lead Developer at ACCT | Consulting & Technology.

Rafael Esberard has more than 10 years of sales experience in the technology and information technology (IT) industry. Esberard's 10 years of experience as an executiveVP of sales and GM North America at ACCT Consulting & Technology brings a lot of experience to this position of leadership at VTEX the True Cloud Commerce Platform company. Esberard also has a background in sales and marketing, having most recently practiced as a vice president of sales and marketing at VTEX, a technology and information technology (IT) consulting and development company.Esberard has a Bachelor of Science degree in business from the University of South Florida. Esberard has also earned a Master of Science degree in sales from Pace University.

There's 92% chance that Rafael Esberard is seeking for new opportunities

Founder and CEO at MB-AK Capital Group LLC at Compass

Founder and CEO / Public Speaker on Government Solutions at Citibot