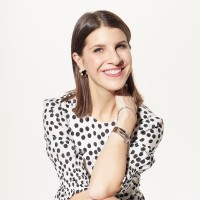 WE ARE THE BOARD 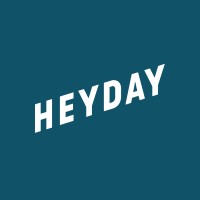 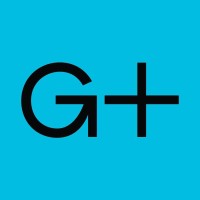 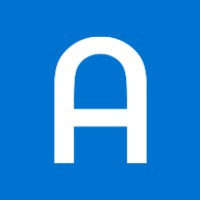 Not the Rachel Blumenthal you were
looking for?

Based on our findings, Rachel Blumenthal is ...

Nurturing
Strong sense of self
Talkative

Based on our findings, Rachel Blumenthal is ...

What company does Rachel Blumenthal work for?

What is Rachel Blumenthal's role at Good+Foundation?

What is Rachel Blumenthal's Phone Number?

What industry does Rachel Blumenthal work in?

Rachel Blumenthal has worked in public relations, sales, and customer service since 2002. In public relations, she worked at Yves Saint Laurent as asample strategy for men's and women's ready to wear and accessory collections as well as celebrity dressing. Additionally, Rachel worked at Cricket's Circle, a fashion jewelry company, from 2012 to 2016. As the founder and CEO of Rockets of Awesome, Rachel created and operate the company's e-commerce storefront where she features an ultra-curated product mix, a personalized, responsive baby registry, and a celeb and checklist-filled blog.

Rachel Blumenthal haspetitioned and lobbied for a variety of issues, both in her personal and professional lives. From petitioning for a city’s zoning changes to working as an outspoken advocate for breast cancer awareness, Rachel has brought her voice to bear on a range of issues. Blumenthal’s work has also included working on behalf of a number of influential brands and celebrities. In her most recent role, Rachel was the founder and CEO of Rachel Leigh LLC, which is a fashion jewelry brand which is sold in over 300 stores worldwide.Rachel Blumenthal was a public relations professional at Yves Saint Laurent from 2002-2004. There she managed the Sample Strategy for Men’s and Women’s Ready to Wear Collections, as well as Celebrity Dressing.Rachel Blumenthal was founded and CEO at Cricket’s Circle from 2012-2016. With their e-commerce storefront featuring an ultra-curated product mix, a personalized, responsive baby registry, and a celeb and checklist-filled blog, Cricket’s Circle’s achieved success in their field.

There's 72% chance that Rachel Blumenthal is seeking for new opportunities

Software engineer and researcher at Dropbox

Product at Blend at Blend