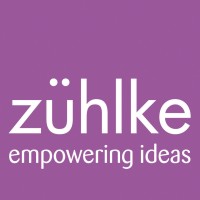 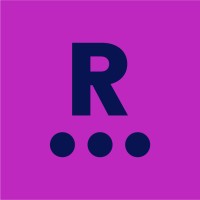 Not the Rachael Parrott you were
looking for?

Based on our findings, Rachael Parrott is ...

Based on our findings, Rachael Parrott is ...

What company does Rachael Parrott work for?

What is Rachael Parrott's role at Zühlke Group?

What is Rachael Parrott's Phone Number?

What industry does Rachael Parrott work in?

Parrott has studied at Arts Educational London, where she received a BFA in Film and Video Arts in 2008. Parrott then attend the grip course at the London Academy of Dramatic Arts in 2009, and completed her MA in Acting in 2016.Parrott's professional experience:- Parrott has been an acting teacher since 2016 and has worked as a personal assistant and Casting Manager for productions throughout London.- Parrott has also worked as a Stage Manager for theatre productions in London.- Parrott has previous experience as a Casting Manager for television series and films.

There's 91% chance that Rachael Parrott is seeking for new opportunities

Co-Founder at Rethinking Capital at Lumeon

Hiring for the future of Crypto and Blockchain at Bullish! at Bullish

I help tech founders turn their brilliant idea into bold messaging that will make people listen and act. I teach what I learned building three scale tech businesses

Owner and proprietor of Automotive Solutions