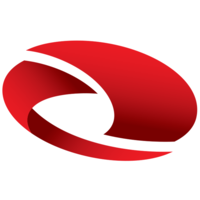 There's 95% chance that Premchand Jayamohan is seeking for new opportunities

Not the Premchand Jayamohan you were
looking for?

Based on our findings, Premchand Jayamohan is ...

Based on our findings, Premchand Jayamohan is ...

What company does Premchand Jayamohan work for?

What is Premchand Jayamohan's role at Apple?

What is Premchand Jayamohan's Phone Number?

What industry does Premchand Jayamohan work in?

From 2002-2003, Premchand Jayamohan worked as a developer for Union Switch & Signal in Pittsburgh, PA.during this time, he was responsible for all aspects of 'Network Device support' development, from subsystem architecture to coordinating interactions with other development teams and oversight and participation in requirements, design, and code reviews. He also worked with vendors and partners to gain a deeper understanding of their networking equipment and the network management marketplace overall. As a result, he was able to develop and execute end-to-end testing procedures for the ISM product. Furthermore, he also designed and implemented 95/NT-based suite of equity modeling and research tools.In 1997-2000, Premchand Jayamohan worked as an architect for Team Systems in Pittsburgh, PA. during this time, he designed and implemented a suite of equity modeling and research tools.

Premchand Jayamohan has 8 years of experience working with software development, engineering, and product development. Jayamohan is also intimately familiar with interface design and user interfaces, which gives him a strong understanding of how people interact with technology. Premchand Jayamohan is also known for his technical skills, being a certified security audiologist and member of the Society of software engineers. In his previous work experiences, Premchand Jayamohan has been a senior software engineer at Argo AI, a developer lead for the External Payments Services team at Amazon, a member of the Samurai team that provides technical leadership within the company, and a technical leader for the Network Device Support project at Cisco. In addition, Premchand Jayamohan has been responsible for developing the Optimized Traffic Planner and Network Device support for the ISM product for Cisco, making him a team leader with a deep knowledge of the product.

Store Manager at Dyson at Dyson 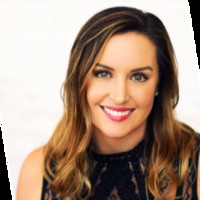 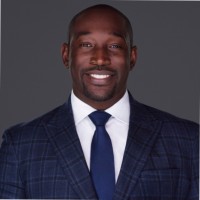 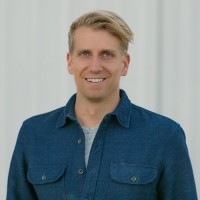 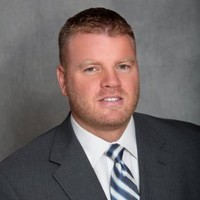 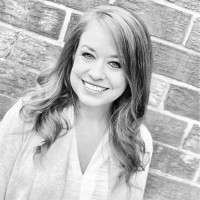 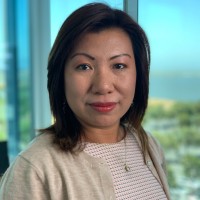 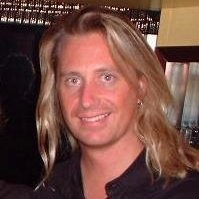 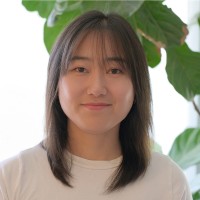 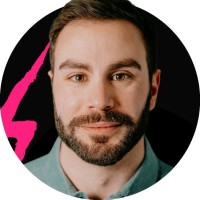 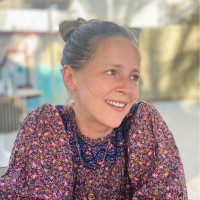 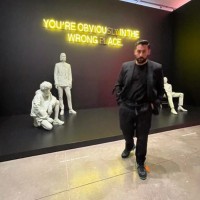 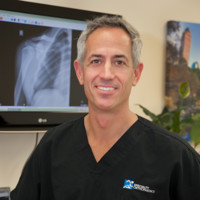 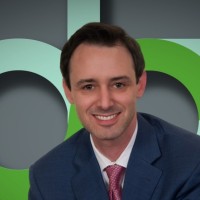 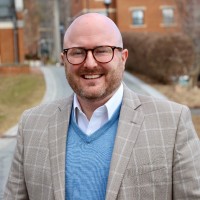 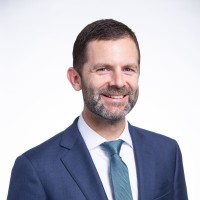 Managing Director at Macquarie at Stonepeak 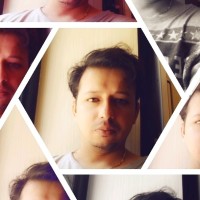 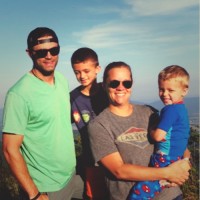