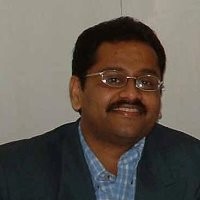 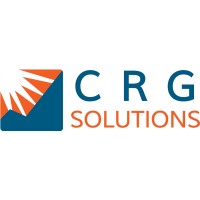 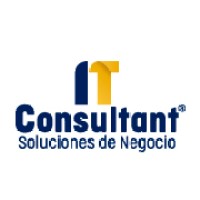 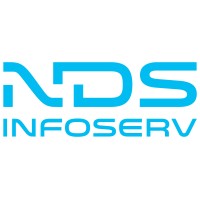 Not the Prashant Akerkar you were
looking for?

What company does Prashant Akerkar work for?

What is Prashant Akerkar's role at CheckUp Health?

What is Prashant Akerkar's Phone Number?

What industry does Prashant Akerkar work in?

Prashant Akerkar has a degree in Computer Science from the Indian Institute of Technology ( Bombay).

Prashant Akerkar has a Master's of Business Administration degree from Ural State Technical University, Russia. prior to that, he had a Bachelor's degree in Electronics from Padmashree Dr. D. Y. Patil Vidyapeeth, India.

There's 86% chance that Prashant Akerkar is seeking for new opportunities

Co-Founder at TRIBE.XYZ at GetYourGuide