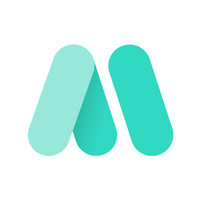 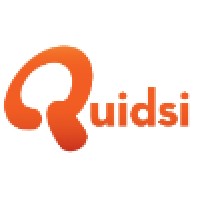 Quidsi Inc., a subsidiary of Amazon

The Company Store(Acquired by HomeDepot) 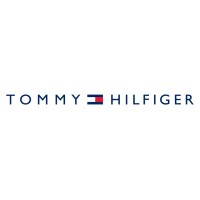 There's 85% chance that Prasad Pola is seeking for new opportunities

Not the Prasad Pola you were
looking for?

Based on our findings, Prasad Pola is ...

Based on our findings, Prasad Pola is ...

What company does Prasad Pola work for?

What is Prasad Pola's role at Medly Pharmacy?

What is Prasad Pola's Phone Number?

What industry does Prasad Pola work in?

Prasad Pola has been working in the technology field for over 10 years now. After leaving the Indian manufacturer, Vizag Steel, in 1995, Pola worked for Air Products for 11 months. He then worked at Tommy Hilfiger for 11 years, until he was transferred to the corporate technology division at Albertsons in September 2017. At Albertsons, Pola was responsible for building and leading engineering teams as well as leading customer experience and product development teams. He was also a senior technical officer at ProFlowers for 1 year.

Prasad Pola has a degree in Electrical Engineering from Sunnybrook College and a year of experience in software development and design. He has also worked in the IT industry for six years and has participated in many projects, both large and small. He has a strong technical background and has worked on various projects dealing with software development, data analysis, and ecommerce systems. Pola also has excellent interpersonal skills and is very good at problem solving. He is also experienced in the field of marketing and has worked on sales campaigns for various companies. Pola has a demonstration of working with customer service and has a great eye for detail. He has also worked on projects where he was responsible for a large part of the development process. 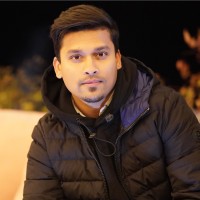 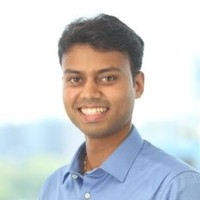 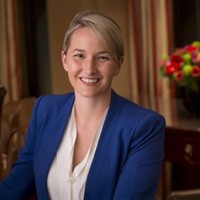 When motivation is absent, discipline is present 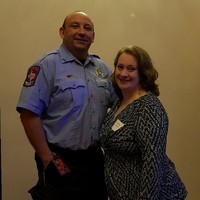 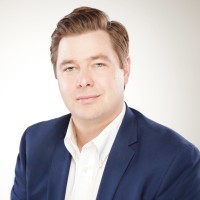 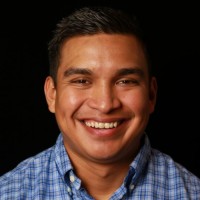 Helping gaming companies see the ROI on their marketing spend with data. at WIN.gg 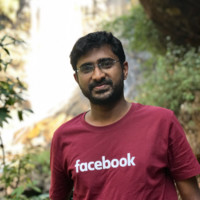 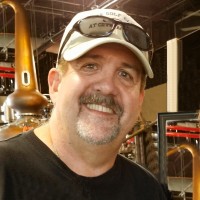 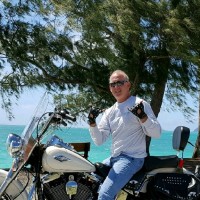 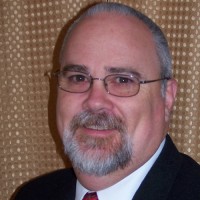 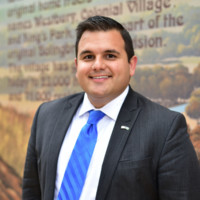 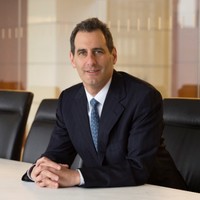 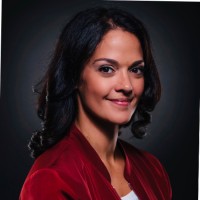 Head of Brand Marketing at Gatorade at Tonal 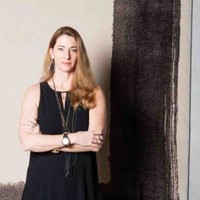 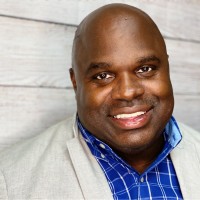 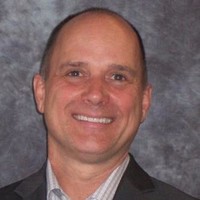 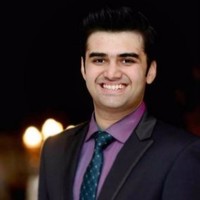 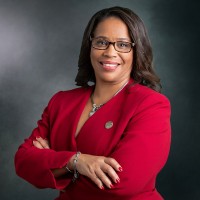 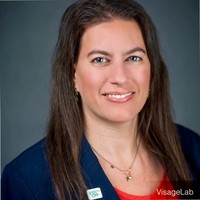