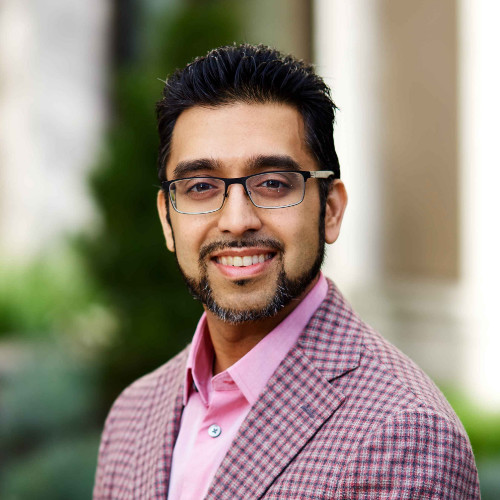 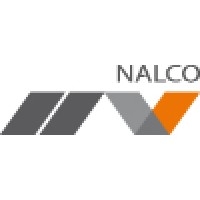 Not the Prakash Darji you were
looking for?

Based on our findings, Prakash Darji is ...

Based on our findings, Prakash Darji is ...

What company does Prakash Darji work for?

What is Prakash Darji's role at Pure Storage?

What is Prakash Darji's Phone Number?

What industry does Prakash Darji work in?

Born in India in 1963, Prakash Darji has a degree in Commerce from the India University of Commerce. He began his career in the early 1990s, working in the areas of marketing, product management, and systems engineering. Darji has been an active member of the software industry, having been general manager, business analyst, and senior solutions architect for a variety of companies, including Pure Storage, SAP, and Business Objects. He has also worked as a consultant, most notably for NetWeaver, a company he joined in 2006.

There's 88% chance that Prakash Darji is seeking for new opportunities

Commercial Lending Specialist at The Bank of Southern Connecticut

Inspiring people and encouraging them to step out of their comfort zone, to help them to grow continually.” at New Work Masterskills - NWMS GmbH