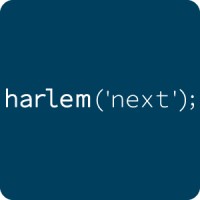 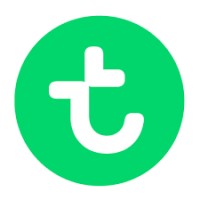 IT Talent Manager/ Sourcer/ Recruiter/ Jack of all trades (Contractor/Interim) 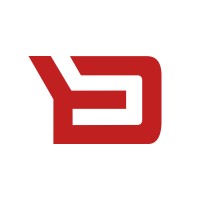 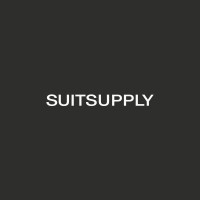 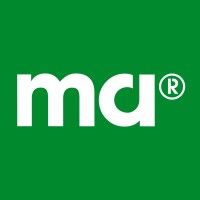 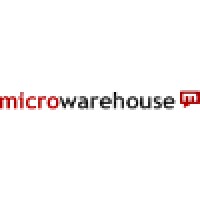 Not the Pietro Perra you were
looking for?

Based on our findings, Pietro Perra is ...

Based on our findings, Pietro Perra is ...

What company does Pietro Perra work for?

What is Pietro Perra's role at The HEINEKEN Company?

What is Pietro Perra's Phone Number?

What industry does Pietro Perra work in?

IT Talent Manager (Contractor/Interim)The IT Talent Manager is responsible for sourcing, contracting, and managing the recruitment of qualified IT staff. They work with clients to identify and assess the needs of their business, and then Leads and Develops closer working relationships with talented IT staff.They will need to be able to manage a team and be able to work independently. They should also be a good at communication,

There's 90% chance that Pietro Perra is seeking for new opportunities

Qualia | The Way Real Estate Closings Should Work at feat

Executive Recruiter...Fusion of Talent and Opportunity in Technology at Hobson Associates

Global Head of Sports at KPMG at KPMG

Owner of the Agency of the Year (Greece 2021) at Socialab

Helping clients move to the Cloud at Darwin Recruitment