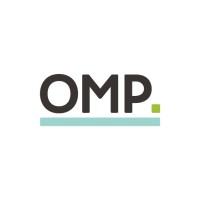 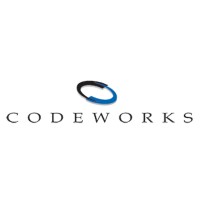 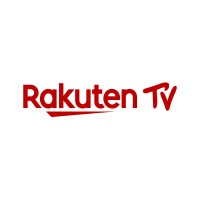 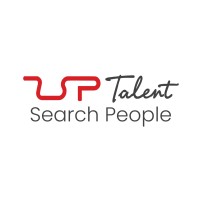 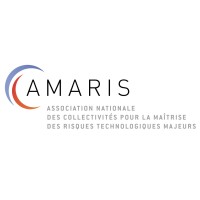 Not the Pier Andrea Delise you were
looking for?

What company does Pier Andrea Delise work for?

What is Pier Andrea Delise's role at OMP?

What industry does Pier Andrea Delise work in?

Pier Andrea Delise's education and experience in the technology industry:Pier Andrea Delise holds a degree in Spanish from the University of Perugia (universidad de Perugia, Italy).Pier Andrea Delise has been with ReactJS since its early days, when it first appeared on the scene in 2016. He has used ReactJS to build front-end menus and user interfaces for web and mobile apps, as well as React components for web357 and Zeplin.In February 2020, Pier Andrea Delise joined Codeworks as a full stack developer. He brought his experience of ReactJS, Javascript, and time management to the team, and helped to Building the first ever React products from scratch.Pier Andrea Delise has since moved on to work with Rakuten TV, where he is responsible for the recruitment and hiring of IT professionals in Europe. He has also worked as an international recruitment specialist for Talent Search People, and as a career break at Università degli Studi di Milano-Bicocca.

Pier Andrea Delise has worked as a Junior Software Developer at Fitvid Tracker from May 2020 to May 2020, a Full Stack Developer at Codeworks from February 2020 to May 2020, a Hr Specialist and Recruiter at Rakuten TV from January 2019 to August 2019, an International Recruiter at Talent Search People from September 2017 to January 2018, and an HR Trainer at Bosch from September 2015 to March 2016.

I'm looking for my next role. Can you help? at Recurly

Academic Tutor at A List Education. Looking to make an impact in Music Services through innovation, socially-minded strategy, and design thinking! at A-List Education

Ampere is building what comes next in cloud computing. We're hiring. Join us! at Veterans Supportive Services Agency, Inc

Pharmaceutical Recruiter at ALKU at ALKU

owner of the xbike, carbon wheel, carbon rim, carbon bike, has specialized in these products for 10 years. at Self-Employed