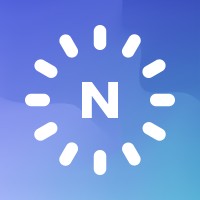 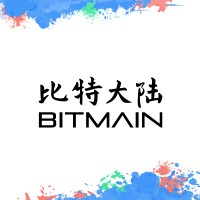 Not the Phillip Liu 刘洪刚 you were
looking for?

What company does Phillip Liu 刘洪刚 work for?

What is Phillip Liu 刘洪刚's role at NFT projects?

What industry does Phillip Liu 刘洪刚 work in?

Fluent in English and Spanish, Phillip Liu Liu Hong Gang has worked extensively in the English-speaking world as a translator and interpreter. He also has experience in varioustechnological Fields such as mining, mining hosting, mining pool, NFT and DefiIndustry of Venture Capital & Private Equity. He holds a B.S. in Electrical Engineering from Tsinghua University and a M.S. in Materials Science from MIT. Phillip Liu Liu Hong Gang has more than 20 years of experience in the security industry, including more than 10 years in the field of Bitcoin mining. He has also been active in the Mandarin language community and has been teaching previously at Tsinghua University and at the University of Utah in the U.S.

Message me for career opportunities! at TQC Team

Head of Cyber Security, USA at Salt at Lawrence Harvey

Creating the future of work management

We create inclusive exponential growth in Entrepreneurship and Innovation at ExoFutures

Co-Founder at Cause Street, an ecosystem where making an impact is fun, easy, and part of our everyday lives. at Haachi

Passionné par les démarches responsables/Passionate about responsible approaches. Mes commentaires n'engagent que moi/Opinions expressed are solely my own and do not express the views or opinions of at Commission des titres d'ingénieur