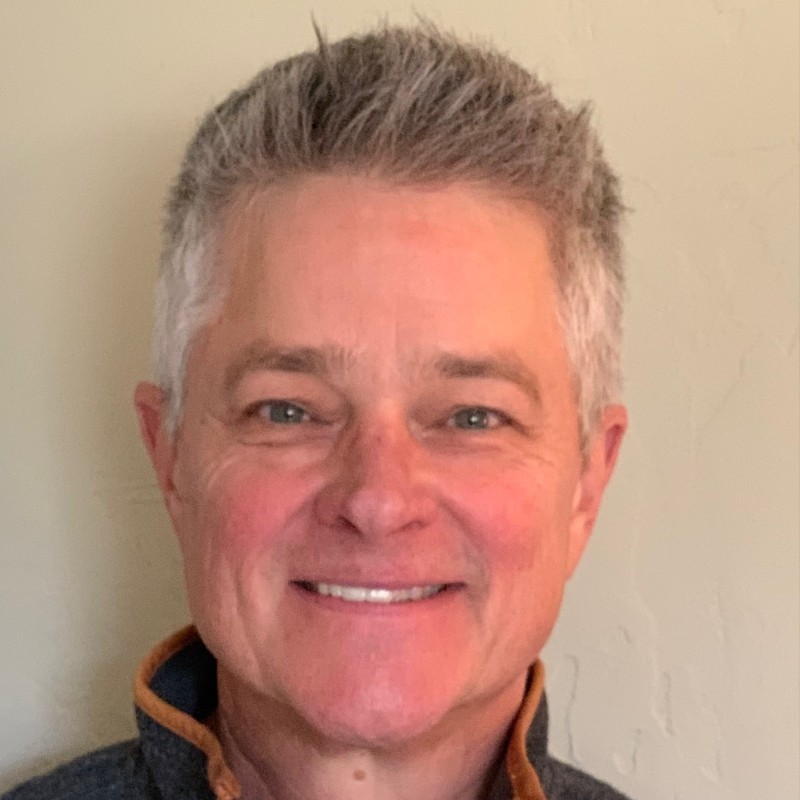 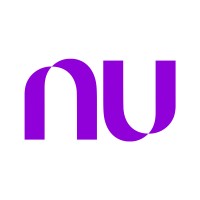 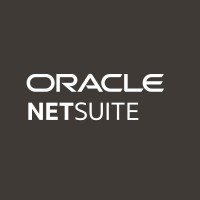 Not the Phil Haynes you were
looking for?

Based on our findings, Phil Haynes is ...

Based on our findings, Phil Haynes is ...

What company does Phil Haynes work for?

What is Phil Haynes's role at Nubank?

What is Phil Haynes's Phone Number?

What industry does Phil Haynes work in?

Overall, Phil Haynes has over 13 years of experience in the Talent Acquisition field. He most recently worked at Slate Video Communications as the Senior Recruiter / Senior Recruiting Consultant from 1992 to 2005, where he played a key role in establishing and failing the bid process for several billion dollars in new contract opportunities. From there, Phil moved on to Talend where he was the Director of Global Talent Acquisition from December 2016 to March 2018 and also the Sr. Manager, Talent Acquisition at NetSuite from February 2015 to December 2016. From there, Phil moved back to Slate Video Communications as the Vice President of Client Success from 2008 to 2012, where he was responsible for the success or failure of several billion dollar client deals. Finally, Phil obtained his current position as the Vice President, Talent Acquisition Strategy at Wachovia Corporation from 2006 to 2008, where he was responsible for the development and execution ofTalend’s talent acquisition strategy.Overall, Phil is a former employee of Zoom Video Communications, Talend, and Wachovia Corporation, where he has experience in the Talent Acquisition field. He has consistently delivered high-quality results, evidenced by his past successes in the bid and marketing process for major clients. Phil has also successfully developed and executed successful career moves at various organizations, which has built a strong reputation and prepares him well for the challenges of the current and future Talent Acquisition market.

There's 91% chance that Phil Haynes is seeking for new opportunities

LET'S CONNECT!! Let me help to connect you with a great career in an essential industry!! *Human Resources* *Finding Top Talent* at The IHC Group