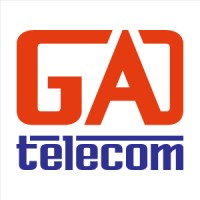 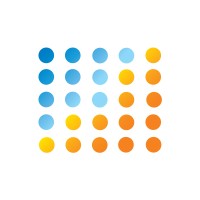 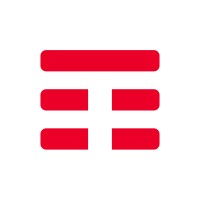 Not the Paulo Chaves you were
looking for?

What company does Paulo Chaves work for?

What is Paulo Chaves's role at Employer Tudo do RH?

What is Paulo Chaves's Phone Number?

What industry does Paulo Chaves work in?

Paulo Chaves has many years of experience working in sales and marketing. He has directed and managed sales teams, created and led sales operations, and negotiated sales prices. Paulo Chaves is also experienced in operating systems, marketing, and business strategy. Paulo Chaves is a Coordenador Regional de Vendas at GATelecom, and has led and coordinated sales teams at Adequar Promoções e Eventos Ltda., Rede Tendência, TIM Brasil, and Ga Telecom.

There's 87% chance that Paulo Chaves is seeking for new opportunities

President and Chief Executive Officer at FMLS at FMLS

Corporate Recruiter at Leidos at Leidos

Founder at Media.ink at iNvolved Media

Board Member at Crohn's & Colitis Foundation at Brown & Brown of Detroit